– Protesters in Myanmar closed businesses and stayed off the streets on Friday in a “silent strike” against rule by the military and its ousting of the Southeast Asian country’s democratically elected government in a February coup.

Photos published by Myanmar media showed deserted streets and markets in towns across the country, while protesters in the northern city of Shwebo wore black clothes and marched in silence.

“Silence is the loudest shout. We want our rights back. We want revolution. We express sadness for our fallen heroes,” she said.

Myanmar was plunged into crisis when the military overthrew leader Aung San Suu Kyi and her government on Feb. 1, triggering daily protests in towns and cities and fighting in borderlands between the military and ethnic minority insurgents.

Nobel laureate Suu Kyi, 76, is facing various charges and was sentenced to four years in prison on Monday on the first of them – incitement and breaching coronavirus regulations – drawing international condemnation of what critics described https://www.reuters.com/world/asia-pacific/un-rights-boss-bachelet-deplores-suu-kyi-conviction-sham-trial-statement-2021-12-06 as a “sham trial”.

The junta chief later reduced her sentence https://www.reuters.com/world/asia-pacific/no-one-above-law-myanmar-junta-minister-says-suu-kyi-verdict-2021-12-07 by two years on “grounds of humanity” but the charges she still faces could see her jailed for many years.

Junta forces seeking to crush opposition have killed more than 1,300 people, according to the Assistance Association for Political Prisoners (AAPP) monitoring group.

Last Sunday, five people were killed and at least 15 arrested after soldiers used a car to crash through https://www.reuters.com/world/asia-pacific/myanmar-security-forces-ram-car-into-protest-yangon-deaths-feared-2021-12-05 an anti-coup protest in the city of Yangon. Myanmar’s state media has dismissed reports of the incident as disinformation.

“You can see how much people hate the junta,” he said. 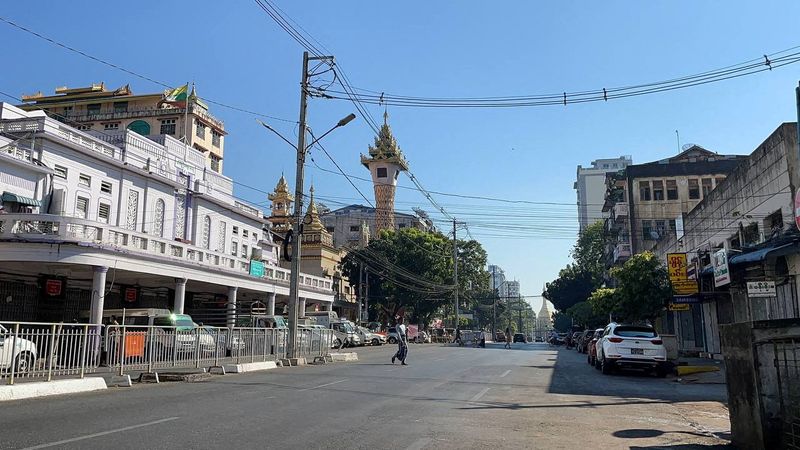 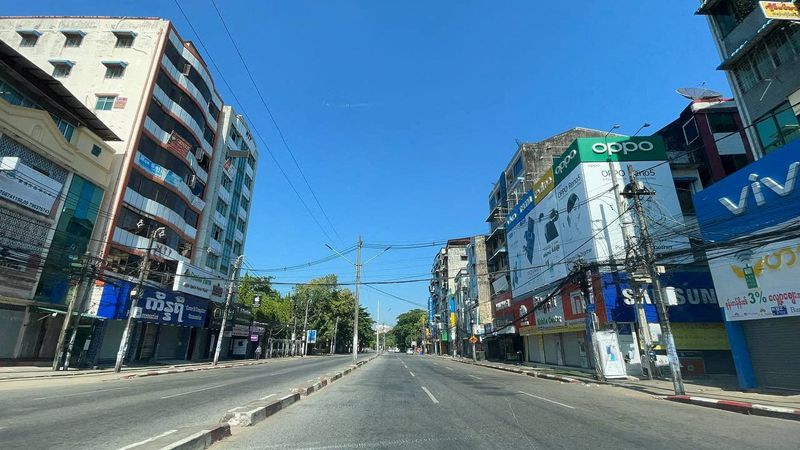 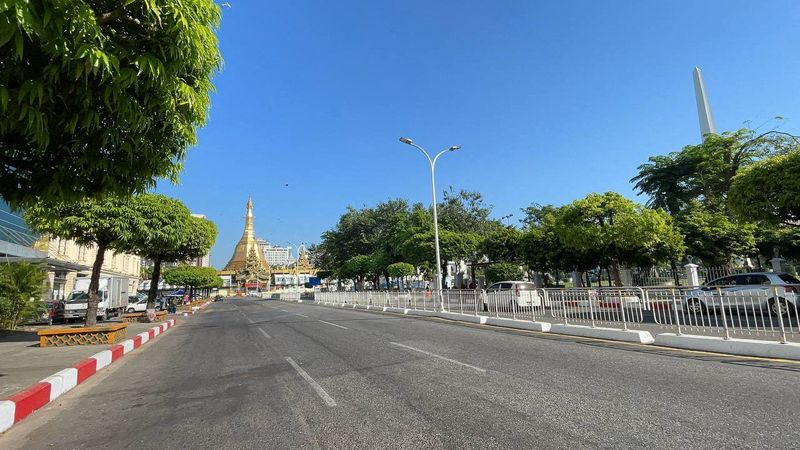 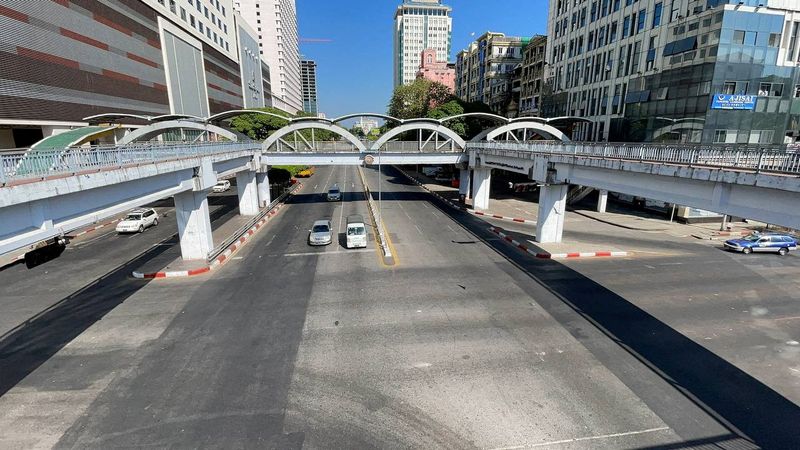 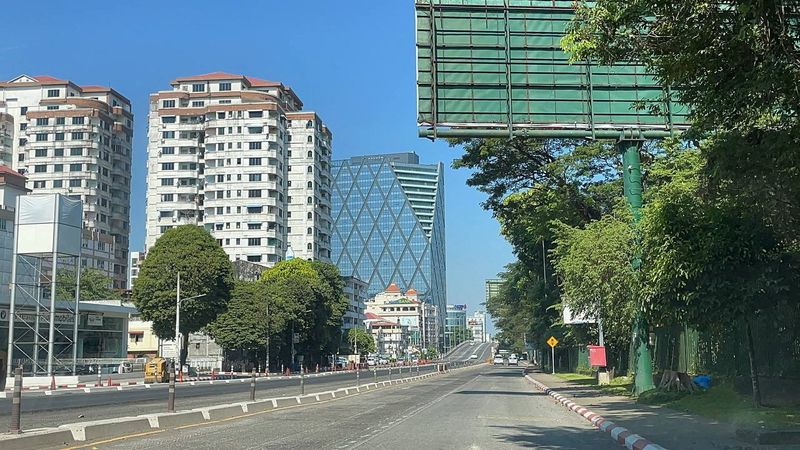