NEW YORK -Prosecutors in Ghislaine Maxwell’s sex abuse trial rested their case on Friday after a fourth woman testified that the British socialite set her up for a sexual encounter with the late financier Jeffrey Epstein when she was a teenager.

Maxwell, 59, will now have an opportunity to mount a defense in the trial, which is moving faster than initially expected. An attorney for Maxwell said on Friday the defense anticipated its case would last no more than four days, and more likely two or three. Proceedings will resume on Dec. 16.

The daughter of late British media baron Robert Maxwell has pleaded not guilty to eight counts of sex trafficking and other charges. Her lawyers have argued that she is being scapegoated for Epstein’s alleged crimes.

The investor killed himself in a Manhattan jail cell at the age of 66 in 2019 while awaiting trial on sex crimes charges.

On Friday, a woman named Annie Farmer testified that Maxwell touched her breasts while giving her a massage during a visit to Epstein’s New Mexico ranch in 1996, when Farmer was 16. She said Epstein crawled into bed and pressed his body against hers during the trip.

“I just need to get through this,” Annie Farmer, now 42, recalled thinking to herself when Epstein entered her bed.

Farmer said she had met Epstein several months earlier during a trip to New York to visit her sister Maria, who worked for Epstein. The three went to the movies, where Epstein held her hand and caressed her, Farmer said.

That left her wary about traveling to New Mexico to visit Epstein, who she believed would help finance her college education. But she said learning that Maxwell – an Epstein employee who was also in a romantic relationship with him in the 1990s – would be present at the ranch assuaged her concerns.


She said she never saw Epstein or Maxwell again after the New Mexico trip.

Jurors previously heard from three women who said Maxwell groomed them for abuse by Epstein, including two who said they were 14 when they began having sexual encounters with them. One of those women, Jane, said Maxwell often participated in those encounters.

Another, known as Carolyn, said Maxwell once touched her breasts and buttocks while Carolyn was nude and preparing to massage Epstein. 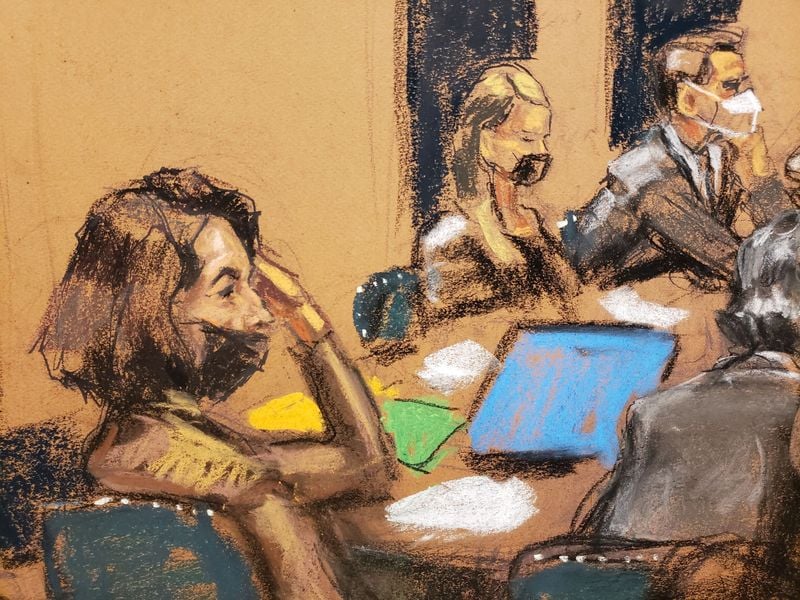 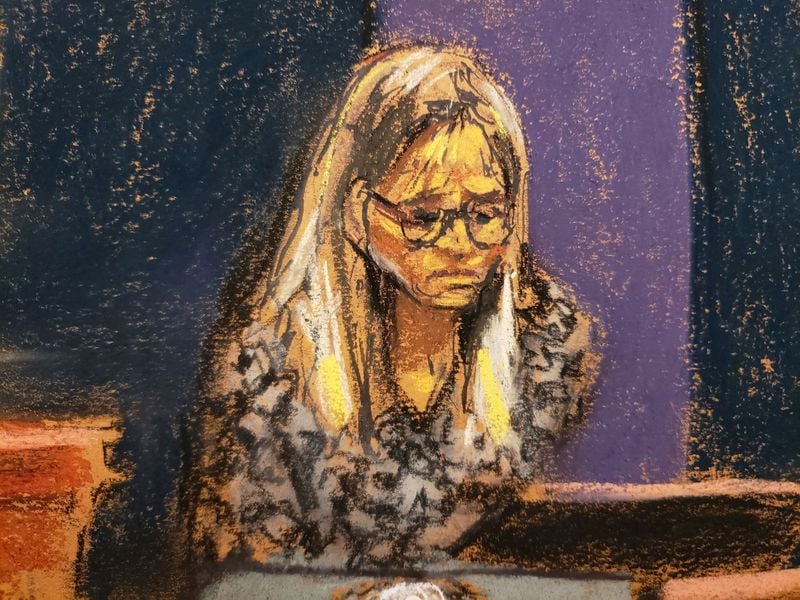 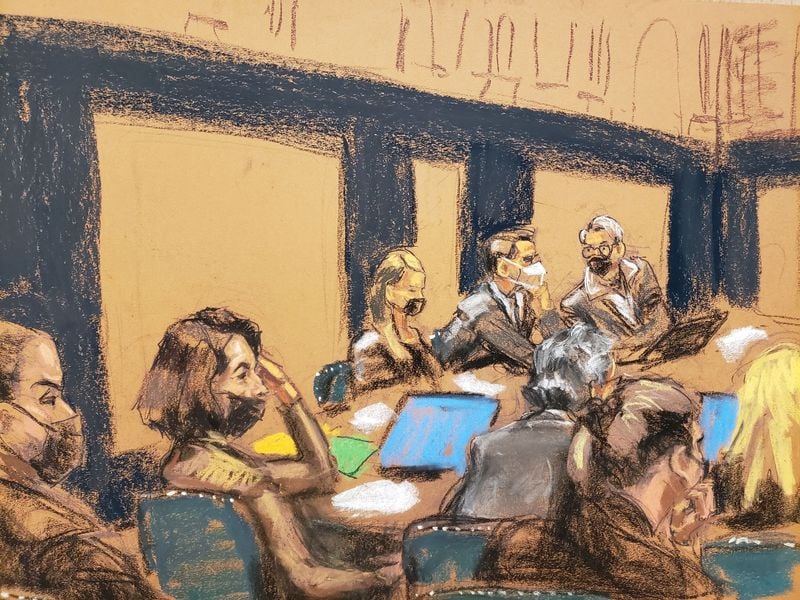 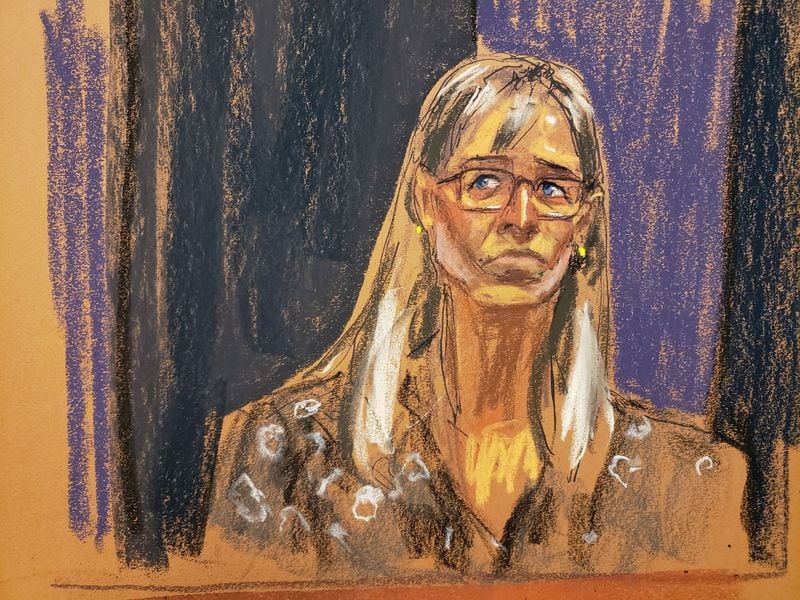 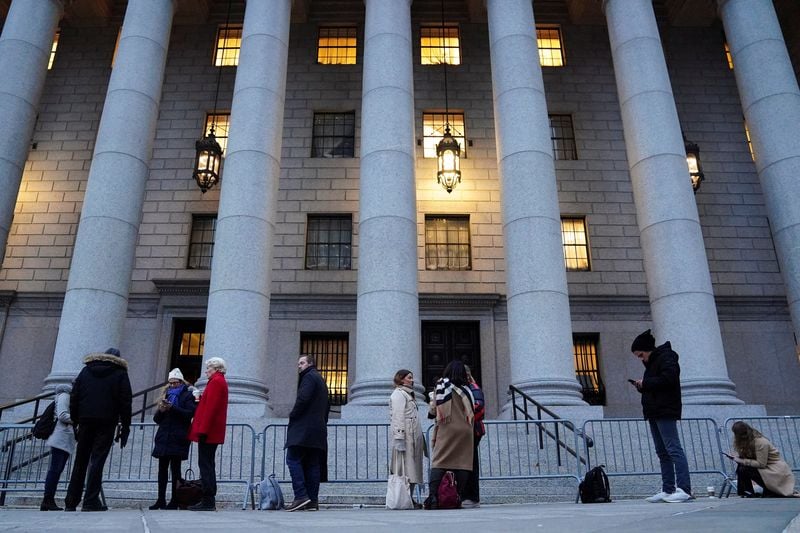