By Toby Sterling and Ron Bousso

ROTTERDAM/LONDON – Royal Dutch Shell PLC shareholders voted overwhelmingly on Friday in favour of a plan to end the company’s dual share structure and move its headquarters to London from The Hague.

Official results were expected later in the day, but no significant change was expected as the vast majority of institutional shareholders had voted early.

The proposal, which would see the company renamed Shell PLC, losing the “Royal Dutch” title it has had for more than a century, requires approval by 75% of shareholder votes cast.

Shell board members were to meet later to make a final decision, with the move planned sometime in early 2022.

The company’s boards presented the plan in November, saying the simplification would strengthen Shell’s competitiveness and make paying dividends and share buybacks easier.

Critics say Shell’s decision was motivated in part by a Dutch court ruling in May that ordered it to cut carbon emissions by 45% by 2030. Shell, which is appealing the ruling, says its environmental policy will not be affected by the move.

“We have considerable operations here in the Netherlands … and that will not be changed one bit by the possible change in location,” Chairman Andrew Mackenzie said ahead of the vote.

A group of protesters outside Friday’s meeting in the Dutch port city of Rotterdam chanted “Shell must fall!”. One banner read: “You can’t run and you can’t hide from Climate Justice.”

Taxation was a factor in the move. Because the company’s headquarters and tax home are now in the Netherlands, dividends it pays on its “A” shares are subject to a 15% Dutch withholding tax.

Equal payments for “B” shares are distributed through a Dividend Access Mechanism that sees them streamed via a trust registered on the Channel Island Jersey to avoid the Dutch tax.

The new single-share structure and British tax home will resolve those issues, as Britain does not levy a dividend withholding tax.

The company plans to return $7 billion in proceeds to shareholders from the sale of gas assets in the U.S. to ConocoPhillips.

The Dutch government said it was “disappointed” by Shell’s decision to leave. A member of the Green party in the Dutch parliament raised the idea of levying an “exit tax” on the company, but failed to gain support.

After the vote, Mackenzie said the company would “continue to be very proud that the Netherlands is part of our heritage” and said the firm would retain a major presence in the country.

(Reporting by Toby Sterling; Additional reporting by Ron Bousso in London and Anthony Deutsch in Amsterdam; Editing by Richard Pullin and Edmund Blair) 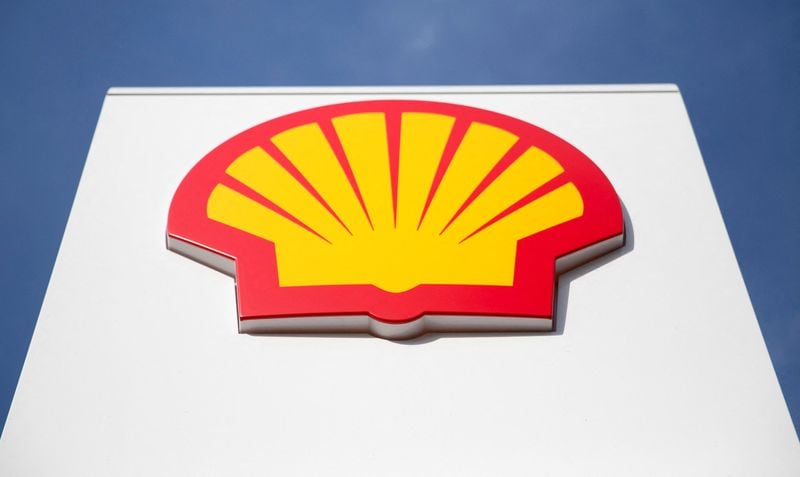