WASHINGTON – The United Nations on Friday announced the appointment of Catherine Russell, an aide of U.S. President Joe Biden, as the next executive director of the U.N. children’s agency UNICEF, a U.N. spokesperson said on Friday.

Russell, currently director of the White House Presidential Personnel Office and assistant to the president, will mark the eighth American to head UNICEF. Since it was established in 1946, all of the agency’s executive directors have been American.

Russell formerly served as ambassador-at-large for global women’s issues at the U.S. Department of State under the administration of former President Barack Obama, the U.N. said.

A U.N. spokesperson in July said outgoing UNICEF Executive Director Henrietta Fore planned to step down to deal with a family health issue.

Fore, a former head of the U.S. Agency for International Development (USAID), was appointed to run UNICEF by U.N. Secretary-General Antonio Guterres in 2018. 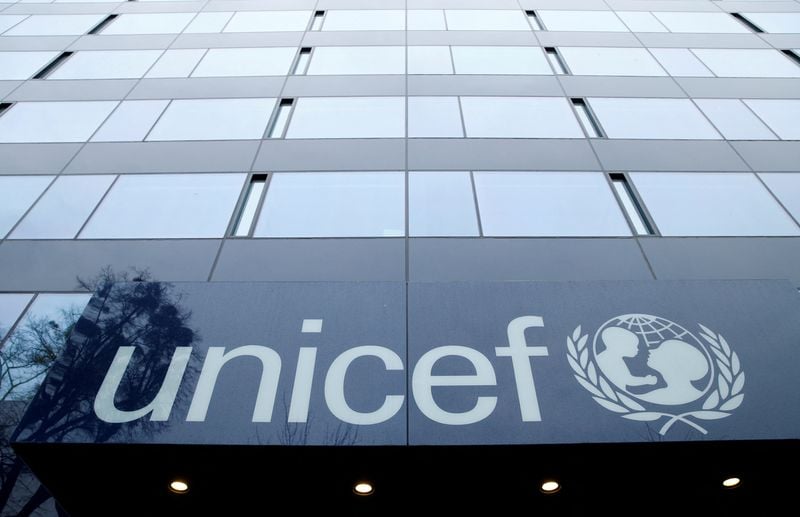