WASHINGTON – A top White House aide on Friday met with the mother of journalist Austin Tice, who disappeared while reporting in Syria in 2012.

President Joe Biden’s national security adviser, Jake Sullivan, met with Debra Tice, according to spokesperson Jen Psaki. She added that the U.S. government will do all it can to bring home the freelance journalist and former U.S. Marine officer, as well as other Americans believed held overseas. 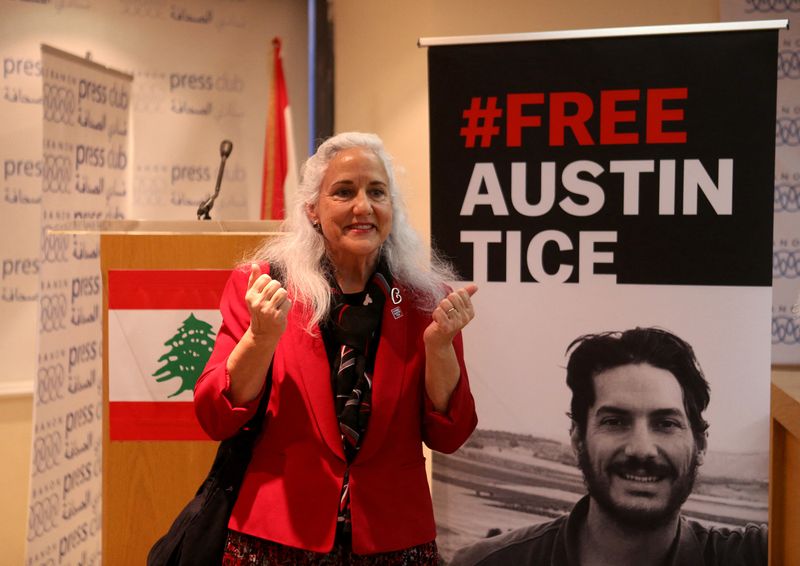