By Moira Warburton and Jeff Mason

Dole, who died on Sunday at age 98, was heralded at a service at the Washington National Cathedral attended by Biden and his wife Jill, Vice President Kamala Harris and her husband Doug Emhoff, former President Bill Clinton, former Vice President Mike Pence, Republican and Democratic leaders from the U.S. House and Senate, as well as actor Tom Hanks.

Biden, who served with Dole in the Senate for many years, laid his hand on the casket before and after his speech, and clasped the hand of Dole’s widow, former Senator Elizabeth Dole.

“Bob Dole was a man of his word. He loved his country, which he served his whole life,” Biden said in his remarks, adding that Dole was a “proud Republican” who valued compromise and a “willingness to see the other side.”

But, Biden said, “in his final days, Bob made it clear he’s deeply concerned about the threat to American democracy. Not from foreign nations, but from the divisions tearing us apart from within. And this soldier reminded us, and I quote, ‘Too many of us have sacrificed too much in defending freedom from foreign adversaries to allow our democracy to crumble.'”

Dole was a supporter of former President Donald Trump but did not share his false contention that the 2020 election Biden won was marred by massive fraud.

Biden told NBC’s “Tonight Show” host Jimmy Fallon that Dole asked him on his deathbed to deliver the eulogy at his funeral.

“We disagreed, but we were friends,” Biden said during his first late-night TV appearance since taking office. He said such bipartisan relationships had become “awful hard” given the QAnon conspiracy and extreme elements in the Republican Party.


The funeral took place after Dole’s body lay in state https://www.reuters.com/world/us/former-us-senator-presidential-candidate-bob-dole-lie-state-capitol-2021-12-09 in the rotunda of the U.S. Capitol beginning on Thursday, a tribute similar to those afforded U.S. presidents upon their death.

Dole had been diagnosed https://www.reuters.com/world/us/former-us-senator-presidential-candidate-bob-dole-dies-age-98-statement-2021-12-05 with lung cancer earlier this year.

Dole represented his home state of Kansas for a combined 36 years in the House of Representatives and the Senate, including stints as Republican Senate majority leader and chair of the Republican National Committee.

Dole was awarded two Purple Hearts from the U.S. military during World War Two for wounds suffered in combat.

He sought the presidency three times and was his party’s nominee in 1996, when he lost to Clinton. He was also President Gerald Ford’s running mate in the 1976 election won by Democrat Jimmy Carter.

Dole is survived by his wife and by his daughter, Robin.

Dole, known for referring to himself in the third person, made a classic American journey from the poverty of the Great Depression of the 1930s, through World War Two battlefields to the corridors of power. 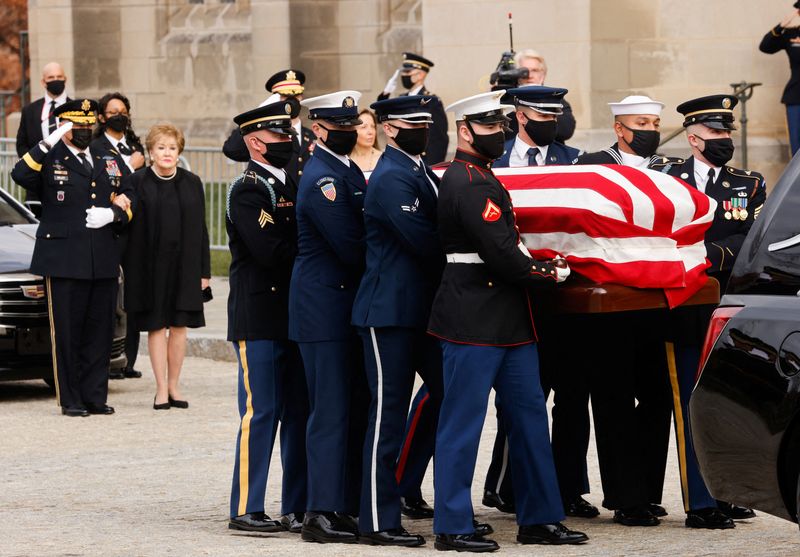 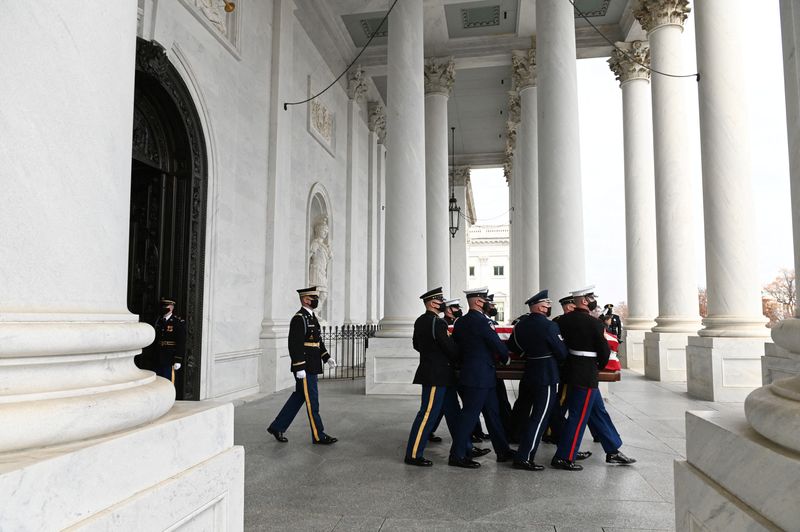 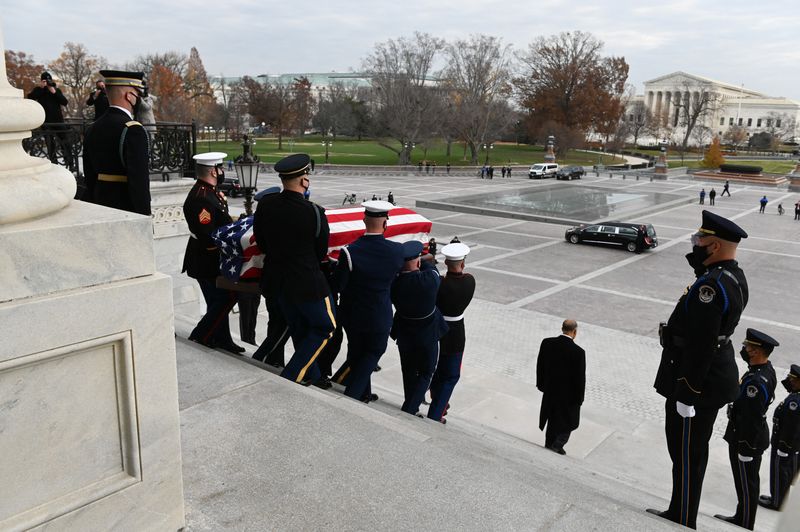 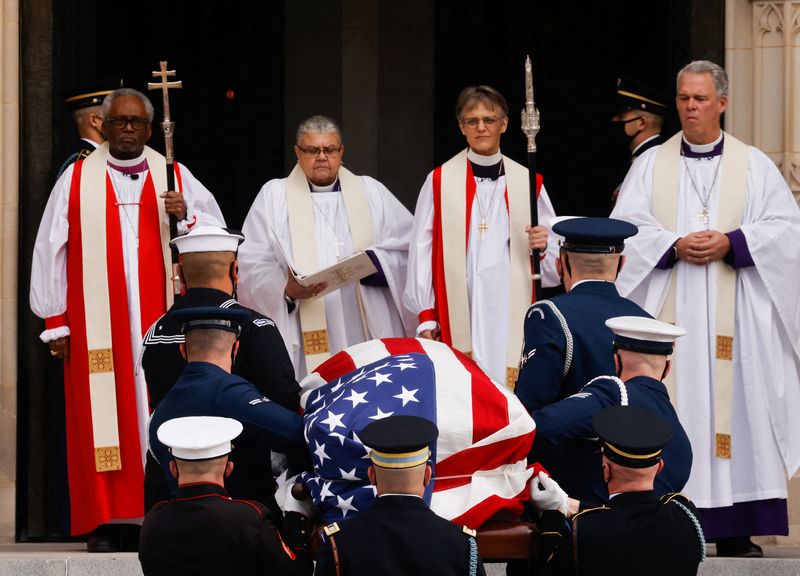 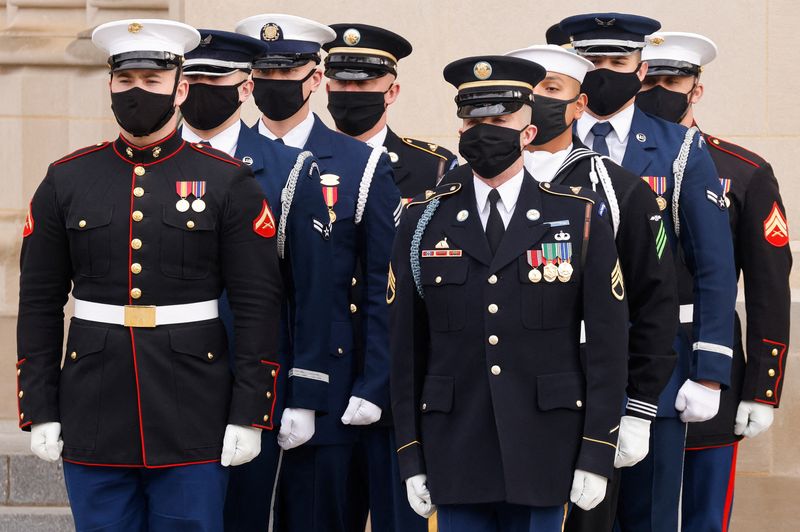