Biden told reporters the possibility of sending U.S. ground combat troops to Ukraine in the event of a Russian invasion was “never on the table,” although the United States and NATO would be required to send in more forces to eastern flank NATO countries to beef up their defenses.

“I made it absolutely clear to President Putin … that if he moves on Ukraine, the economic consequences for his economy are going to be devastating, devastating,” he said after remarks about the deadly tornadoes that hit the United States on Friday.

Biden, who spoke with Putin by telephone for two hours last week, said he had made clear to the Russian leader that Russia’s standing in the world would change “markedly” in the event of an incursion into Ukraine.

Biden spent the weekend at his home in Wilmington.

Foreign ministers from the Group of Seven richest democracies on Saturday sent a similar message to Moscow after a meeting in Liverpool, warning of dire consequences for any incursion and urging Moscow to return to the negotiating table.

G7 finance ministers are meeting virtually on Monday to review economic concerns, including inflation, but will also touch on potential sanctions against Russia if it moves against Ukraine, officials said.

Ukraine has accused Russia of massing tens of thousands of troops in preparation for a possible large-scale military offensive.


Russia denies planning any attack and accuses Ukraine and the United States of destabilising behaviour, and has said it needs security guarantees for its own protection. 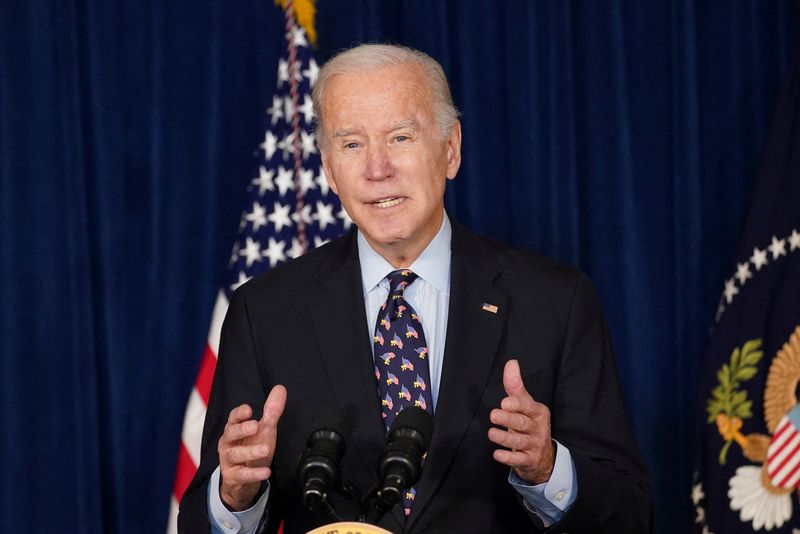 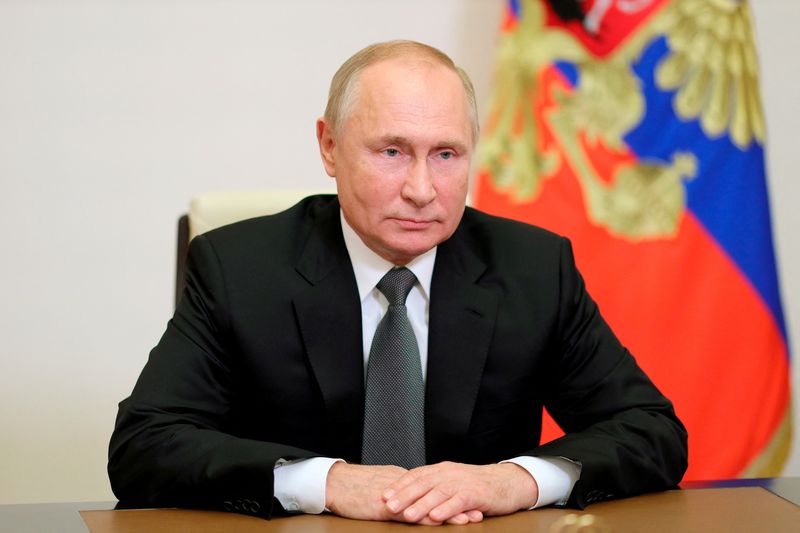