It was not immediately known how long the personal Twitter handle of Modi, which has over 73 million followers, was compromised.

Twitter took the necessary steps to secure the compromised account as soon as it became aware of the activity, a Twitter spokesperson said in an emailed statement to Reuters, adding an investigation revealed no signs of any other impacted accounts at present.

A similar incident had occurred with the Twitter handle of Modi’s personal website @narendramodi_in in September 2020, with a series of tweets asking followers to donate to a relief fund through cryptocurrency.

(Reporting by Anirudh Saligrama in Bengaluru; Editing by Chris Reese) 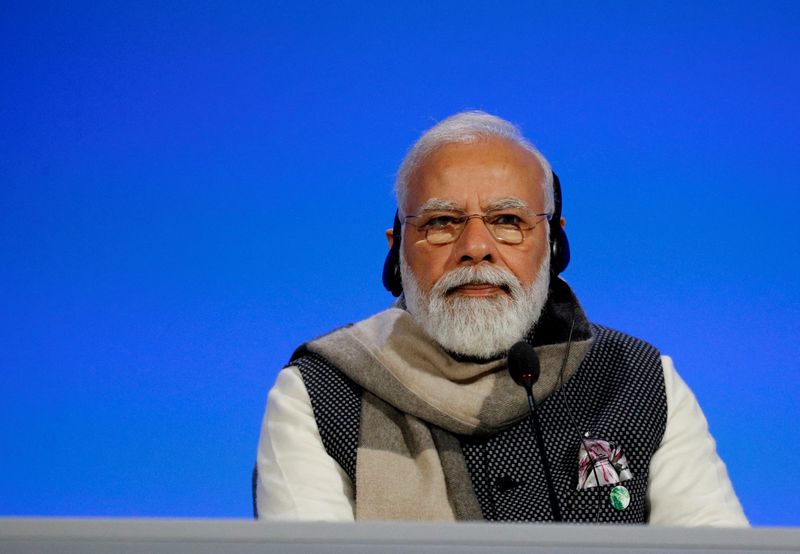