“Despite raw materials and semiconductor shortages our results at Mercedes have developed very well, with double-digit operating margins,” Harald Wilhelm was quoted as saying, adding it was the aim to keep those margins stable.

“With regard to the dividend, this translates into very good prospects for our shareholders.”

Wilhelm currently also serves as CFO of Daimler, which will soon be renamed Mercedes-Benz AG following the recent spin-off of Daimler Truck, in which the carmaker retains a 35% stake.

Mercedes Benz Cars & Vans posted an adjusted return on sales of 11.9% for the first nine months of 2021. For the full year, the division targets an adjusted margin of between 10% and 12%. 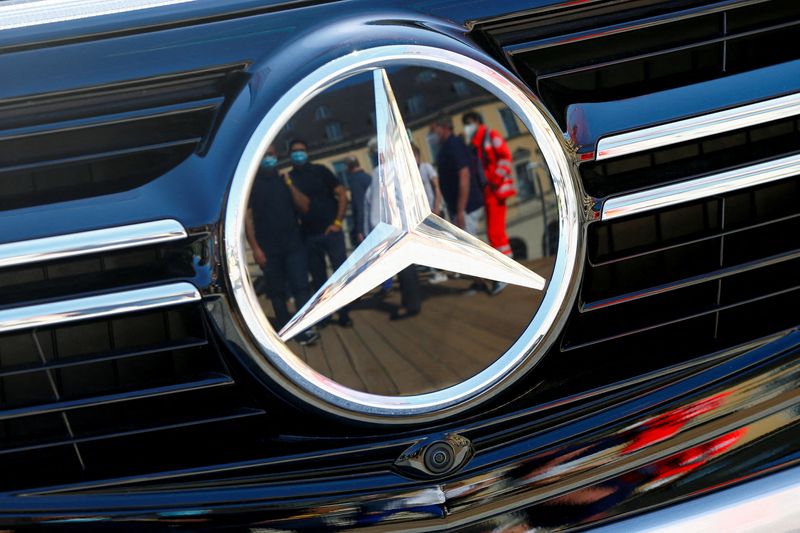