BENGALURU – Bank Indonesia is certain to hold interest rates steady on Thursday as inflation remains benign for now, according to economists in a Reuters poll who have brought forward their expectations for a first hike to the third quarter of 2022.

Indonesia’s central bank announced in November it would keep interest rates low until it sees inflation rising. At 1.75% last month, the highest since June 2020, inflation is still below the lower end of BI’s 2-4% target range.

All 21 economists polled Dec. 6-10 forecast no change to BI’s seven-day reverse repurchase rate, currently at 3.50%, at its Dec. 16 meeting.

Medians showed BI would hike the seven-day reverse repurchase rate by 25 basis points in the third quarter of 2022 and again in the last three months of the year, taking the benchmark interest rate to 4.00% by end-2022.

“Fortunately for BI, extremely benign inflation should allow it to remain accommodative until at least the first half of next year, after which we expect the central bank to make its first rate hike move as the economy recovers and a low statistical base effect drives up inflation,” wrote Kunal Kundu, an economist at Societe Generale, in a client note.

A separate Reuters poll predicted inflation in Southeast Asia’s biggest economy to pick up, but stay below the central bank’s upper limit at least until mid-2023.

The expected timing of BI’s first move aligns with that for the U.S. Federal Reserve, which according to another Reuters survey is forecast to begin hiking rates in Q3 next year.


The U.S. central bank has hinted it is open to a quicker end to its bond buying programme, which analysts say could expose the Indonesian rupiah – already down 2% against the dollar for the year – to further weakness.

“The rupiah will gradually depreciate…the implications of faster tapering and rate hikes (from the Fed) will result in Asian currencies, including the rupiah, to be a hostage of volatility,” said Enrico Tanuwidjaja, economist at UOB.

BI has pumped more than 860 trillion rupiah ($59.85 billion) into the financial system since last year and slashed rates by a total of 150 basis points to soften the impact of COVID-19 and related restrictions on the economy. 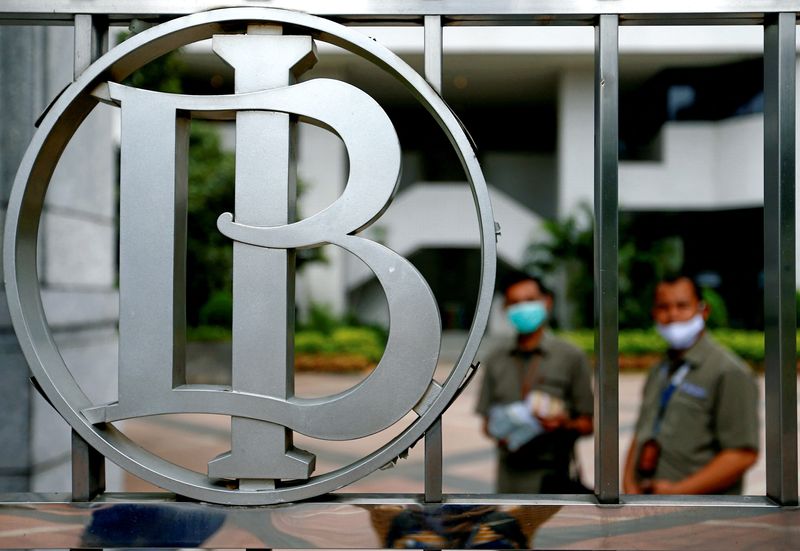