By Yousef Saba and Davide Barbuscia

DUBAI – Gulf exchanges are likely to have another busy year of initial public offerings (IPOs) in 2022, possibly surpassing this year’s bumper crop, a Bank of America executive told Reuters.

After a year that featured three major IPOs on both Abu Dhabi’s ADX and Saudi Arabia’s Tadawul markets, Dubai has announced plans to list as many as 10 state-owned companies.

“We expect ADX and Tadawul to be very busy. The major difference in 2022 is that the Dubai financial market will be busy too,” said Christian Cabanne, Bank of America’s head of equity capital markets for Central and Eastern Europe, Middle East and Africa.

The plans announced by Dubai, which has not had a major IPO since a unit of state-linked developer Emaar Properties in 2017, seek to help the emirate to contend with intensifying competition for capital in the region.

Cabanne said the success of Dubai’s IPOs will depend on factors such whether the size of the offers are digestible for the market, with price ranges that are deemed appealing to both international and local investors.

There is still plenty of capital to deploy in the region, Cabanne said.

“Certainly between Abu Dhabi and Dubai, we expect a similar investor base … we would expect to see some discipline in terms of not having similar types of issues going on the same timetable,” he said.

The UAE last week announced it will shift to Saturday-Sunday weekends next year instead of Friday and Saturday, which Cabanne said is a major step to align the UAE with global markets and make it easier for international investors to trade local securities.

The introduction of new products in regional equity capital markets this year, such as a debut exchangeable bond in the UAE or a first secondary marketed equity offering in Saudi Arabia, will also potentially boost the number of new issues in the markets. 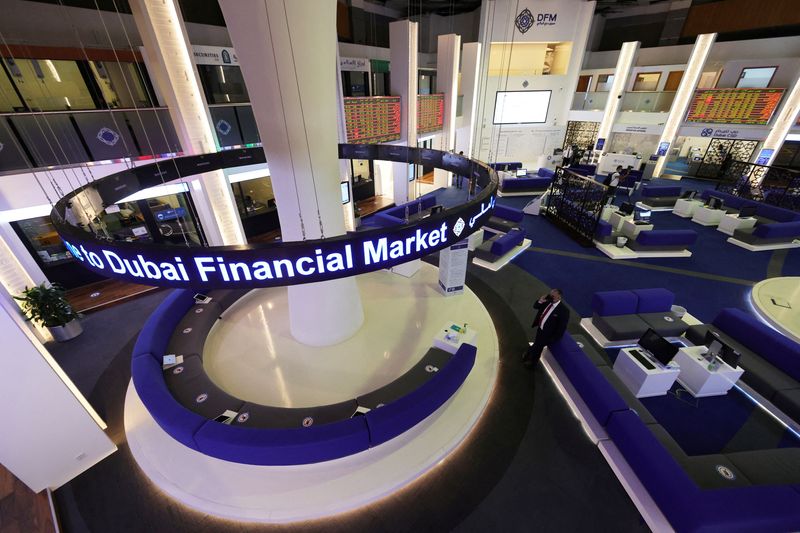