BOSTON -Dollar Tree said on Sunday it offered to explore a settlement with Mantle Ridge and hand a board seat to a former chief executive of a rival retailer, saying the activist investment firm’s decision to seek control of its board is “unwarrantedly aggressive.”

Dollar Tree is reacting publicly to Mantle Ridge’s decision late on Friday to nominate 11 directors and replace the entire board as well as push the company to hire Richard Dreiling, a former CEO of Dollar General Corp.

The company said it reached out to the investment firm, which owns 5.7% of its common stock, with suggestions on how to overhaul the board. It was ready to add Dreiling as a board member and possibly also as a consultant.

Mantle Ridge would also have been given a say in selecting another board member, Dollar Tree said.

But Mantle Ridge failed to respond to the suggestions, the company said, noting it “never heard back from Mantle Ridge until it received the letter nominating its slate to replace the entire Board.”

Mantle Ridge, run by Paul Hilal who honed his credentials as an activist investor at William Ackman’s Pershing Square Capital Management, said in Friday’s filing that the company would benefit from a refreshed board.

Dollar Tree on Sunday countered that Mantle Ridge, which traditionally invests in only one company at a time and has successfully pushed for changes at railroad CSX and food services company Aramark, came with no plan or new ideas.

Hilal and Mantle Ridge simply proposed changes in the board and executive ranks and wanted Dreiling to be appointed executive chairman, Dollar Tree said. “The breadth and depth of the changes you suggest would be very disruptive and value destructive,” Dollar Tree wrote in a letter to Hilal that it made public on Sunday.

A representative for Mantle Ridge did not immediately respond to a request for comment.

Dollar Tree said it is still ready to engage constructively with Mantle Ridge but warned that “handing control of the company” to Hilal and Mantle Ridge is not in the best interest of Dollar Tree, its shareholders or other stakeholders. 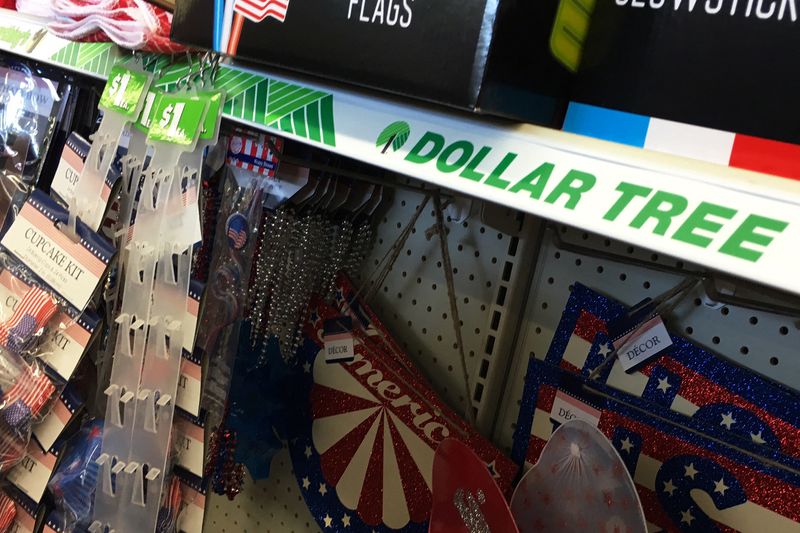