BOGOTA (Thomson Reuters Foundation) – A record number of U.S. states have sought to restrict access to abortion this year, but countries including Argentina, Mexico and Thailand have moved in the opposite direction – easing their strict laws on the procedure.

In the United States, 106 abortion restrictions were enacted across 19 states in 2021, according to reproductive health research organization the Guttmacher Institute.

The restrictive measures in mostly Republican-led states have included mandatory counseling, having to wait 24 hours before a second clinic visit, and reducing the number of weeks during which women can terminate a pregnancy.

Abortion rights in the United States are under attack unlike any time since the landmark 1973 Roe v. Wade ruling made abortion a legal and constitutional right nationwide, campaigners say.

“But this situation did not just suddenly appear – it’s been years in the making as part of a coordinated campaign to ban abortion outright,” Nash said.

The U.S. Supreme Court – which has a 6-3 conservative majority – heard oral arguments in two separate major cases this year that could uphold restrictions on abortion rights.

The cases involve the states of Mississippi and Texas – where a near-total abortion ban came into effect in September that bans terminations after around the first six weeks of pregnancy.

Across the globe, numerous countries have revised their abortion laws in 2021, and several have also clamped down.

In Poland, a near total ban on abortion has been in effect since January, sparking nationwide protests.

The country’s Constitutional Court said in October 2020 that terminating pregnancies due to fetal defects should be banned, ending the most common of the few legal grounds for abortion.

But conservative resistance persists in the largely Roman Catholic region, and initiatives to ease access to terminations stalled in Chile and Colombia.

Chilean lawmakers rejected a bill in November that sought to expand legal access for women to get abortions, while Colombia’s Constitutional Court suspended a case that would have considered whether to fully decriminalize the procedure.

As in much of the region, abortion in Colombia is only allowed if a woman’s life is in danger, a fetus is unviable or when a pregnancy has resulted from rape or incest, but such restrictions are facing mounting challenges.

In El Salvador, where abortion has been totally banned since 1998, the Inter-American Court of Human Rights ruled in November that the Central American nation had violated the rights of a woman imprisoned for an abortion crime.

The woman, known as Manuela, died in prison while serving a 30-year sentence after being convicted of having an illegal abortion and charged with aggravated homicide.

The top regional rights court ruled that Manuela had a miscarriage after suffering an “obstetric emergency” and ordered El Salvador to reform its stringent abortion laws.

Elsewhere in Latin America, 2021 saw major shifts towards liberalizing access to the procedure.

In Mexico, the world’s second-biggest Catholic country, the Supreme Court ruled in September that penalizing abortion is unconstitutional, meaning courts can no longer prosecute abortion cases.

Supreme Court President Arturo Zaldivar hailed the ruling as “a watershed moment” for all women, especially the most vulnerable.

That followed Argentina’s landmark decision to legalize abortion in late December 2020 to allow it through the 14th week of pregnancy, which came into effect earlier this year.

In Honduras, which has a blanket ban on terminations, abortion rights groups hope November’s election of Xiomara Castro as the country’s first woman president will bring change.

Castro has said she backs legalizing abortion in the case of rape, risk to the mother’s life, and fetal deformity.

Thai lawmakers voted in January in favor of allowing abortion up to 12 weeks of pregnancy while retaining penalties for later terminations.

With the U.S. Supreme Court expected to rule on major next abortion cases next year, abortion rights campaigners say more must be done to ensure all women, especially the young and those from low-income segments, can access the procedure.

“Whether or not Roe is undermined by this Supreme Court, longer-term solutions are urgently needed to ensure that a person’s income and ZIP code is never the determining factor in their ability to get an abortion,” Nash said.

(Reporting by Anastasia Moloney; Editing by Helen Popper; Please credit the Thomson Reuters Foundation, the charitable arm of Thomson Reuters, that covers the lives of people around the world who struggle to live freely or fairly. Visit http://news.trust.org) 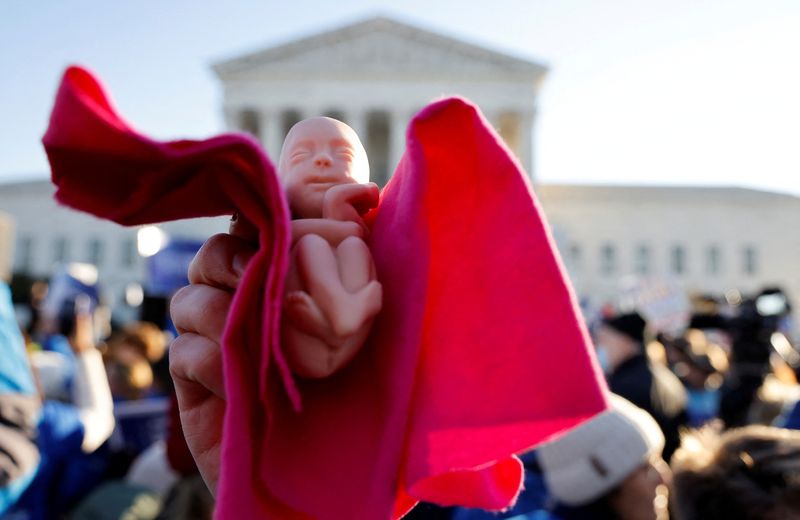 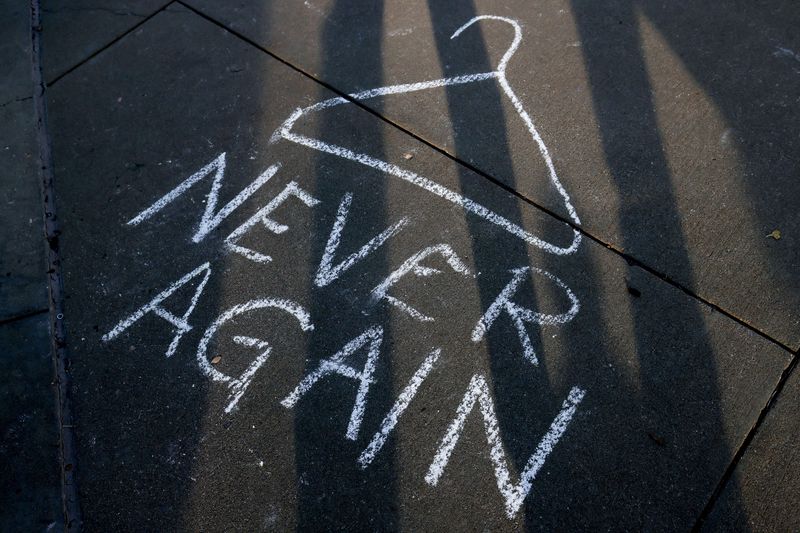 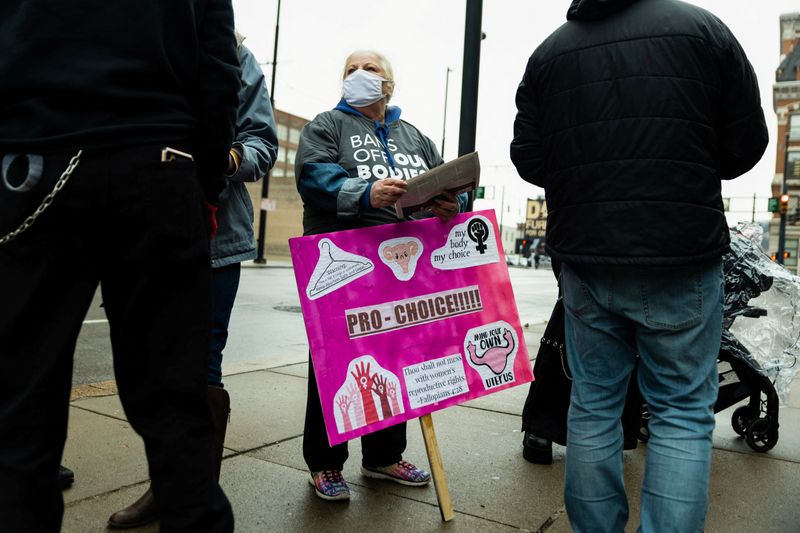