-California on Monday proposed reducing the rate at which homeowners can sell excess electricity from their rooftop solar panels into the grid, weakening a policy that has underpinned dramatic growth in the renewable energy industry for years.

The announcement by the California Public Utilities Commission triggered an outcry from the solar panel installation industry, whose backers have warned such proposals could darken the outlook for new projects and undermine the state’s efforts to combat climate change.

The PUC justified the proposal, however, saying it would encourage the solar industry to accelerate battery storage technology so excess power can be held in reserve instead of sold, while undoing a policy it said amounted to a multi-billion dollar subsidy for wealthy homeowners at the expense of other utility ratepayers.

Under the proposed reforms, Californians with new solar installations would see a discounted rate for power they sell into the grid and a monthly utility charge of $8 per kilowatt to cover the cost of maintaining the grid.

Existing solar owners would be moved to the new structure once their installations have been connected for 15 years, the PUC said. But, they would be offered an incentive to pair a battery with their solar installations before then, which would push them on the new rates sooner.

If adopted, the changes would represent the state’s most significant reform of the so-called net metering policy since it was adopted in the 1990s, allowing homeowners to sell excess electricity into the grid at or near the retail rate.

The changes could impact the outlook for utilities and solar providers – including big panel installers like Sunrun Inc, Tesla Inc and SunPower Corp – and could also provide a cue to other states that tend to take California’s lead on clean energy policies.

California is home to about 40% of the nation’s residential solar energy capacity.

The PUC said its review of the policy found it was not cost-effective and harmed homeowners without solar panels by shouldering them with the price of maintaining the grid. Those ratepayers are disproportionately lower income, the regulator’s review found.

It said California ratepayers spent about $3 billion a year to support net metering.

Those funds would be better directed elsewhere, Commissioner Martha Guzman Aceves said in an interview. “If you use that money to purchase the large-scale clean energy projects, we would be able to meet our 2045 goals” of producing all the state’s electricity from clean sources, she said.

The nation’s top solar trade group, the Solar Energy Industries Association, slammed the announcement, saying the changes would “create the highest solar tax in the country and tarnish the state’s clean energy legacy.”

Affordable Clean Energy for All, a utility-backed group, said the decision “recognizes we can grow rooftop solar in California while taking steps to reduce inflated subsidies.”

The PUC could vote on the proposal as soon as next month, after receiving stakeholder feedback. The new policy would take effect four months after a final decision is issued. 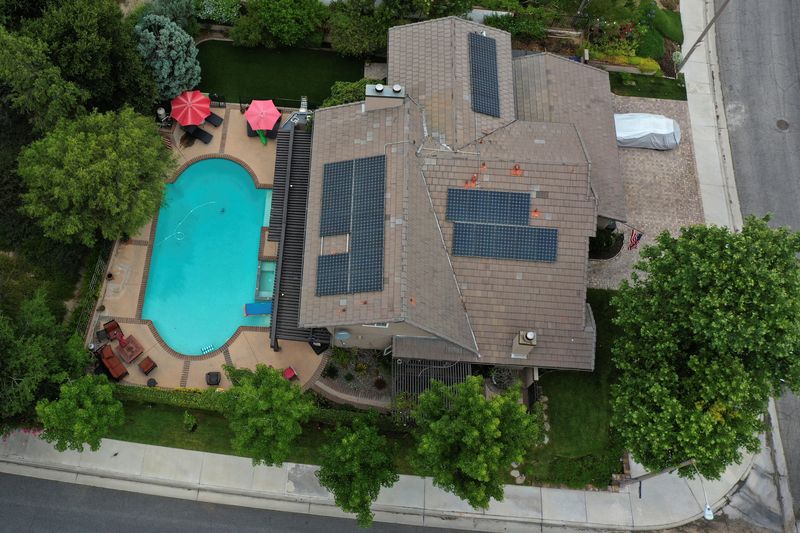 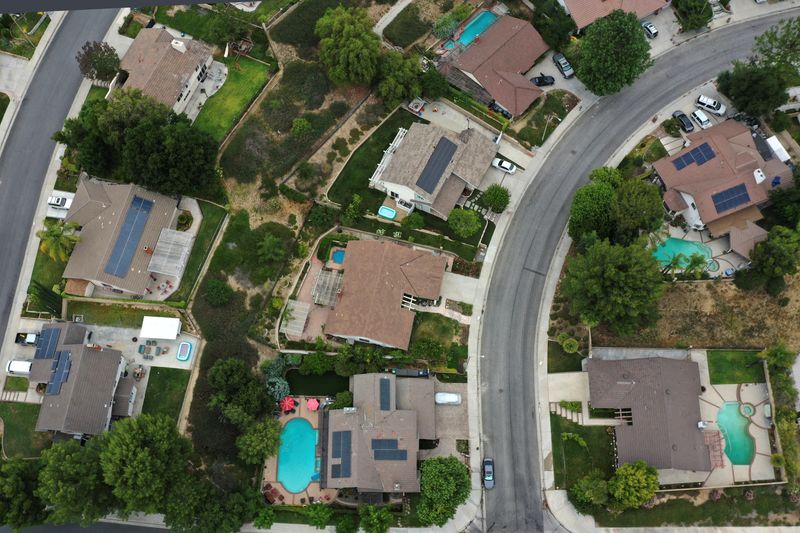 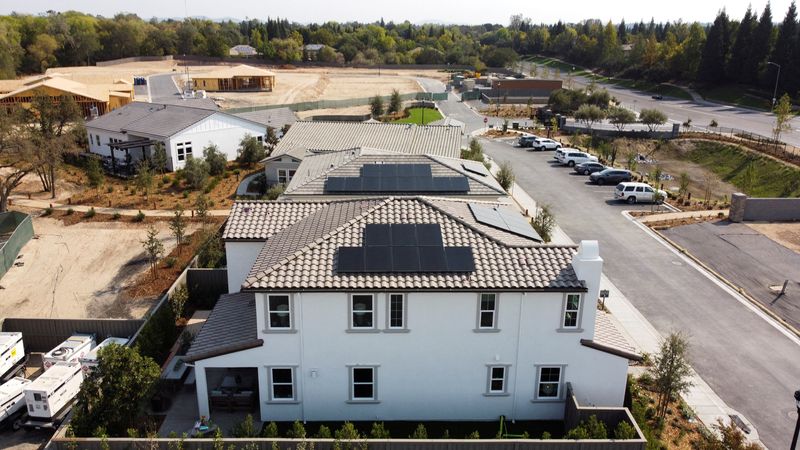 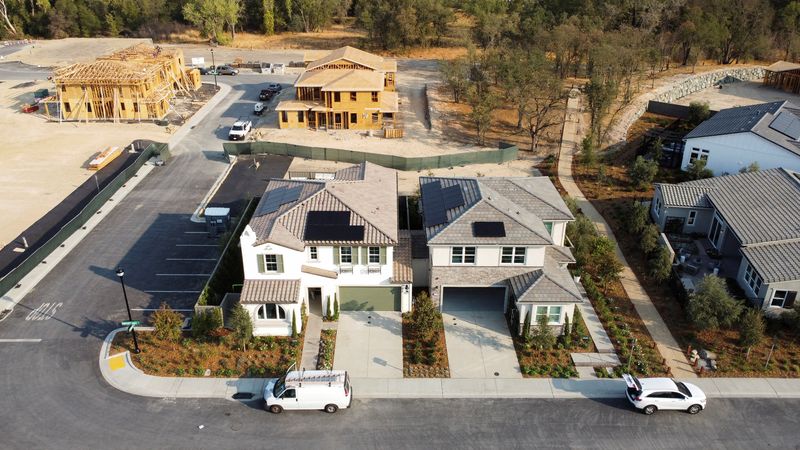