BRUSSELS – European Union foreign ministers agreed on Monday that any Russia aggression against Ukraine would trigger economic sanctions on Moscow, trying to keep up the pressure after similar statements by NATO and the Group of Seven nations.

“The ministers, all of them, have been very clear today that any aggression against Ukraine will come with political consequences and with a high economic cost for Russia.”

The EU and the United States imposed economic sanctions on Russia in July 2014, targeting its energy, banking and defence sectors, and is considering further measures if Russia tries to invade Ukraine after a troop buildup on its borders.

Borrell, who chaired the meeting, earlier said: “We are studying together with the U.S. and the UK what (sanctions )could be, when and how, in a coordinated manner.”

Western leaders fear an attack on Ukraine by Russia, which annexed Crimea in 2014 and backs separatists who control parts of eastern Ukraine and are fighting Ukrainian government forces.

Russia says it has no intention to invade Ukraine and accuses Kyiv of deploying half its army to confront the separatists.

“We are convinced that Russia is actually preparing for all-out war against Ukraine. It’s an unprecedented event probably since the Second World War,” Lithuanian Foreign Minister Gabrielius Landsbergis said.

EU diplomats told Reuters discussions were focused on a potential gradual increase of any sanctions, ranging from possible travel bans and asset freezes on Russian politicians to banning financial and banking links with Russia.

Sanctioning the Nord Stream 2 pipeline between Russia and Germany to prevent it becoming operational was also an option, as well as targeting more Russian state-owned defence and energy companies or cancelling natural gas contracts.

Envoys said such steps were likely to be considered only if the Russian military attempted a full invasion of Ukraine.

NATO Secretary-General Jens Stoltenberg has warned Russia that the Western military alliance is standing by Ukraine. Foreign ministers of the Group of Seven rich democracies warned Russia on Sunday of “massive consequences” if it attacks Ukraine. 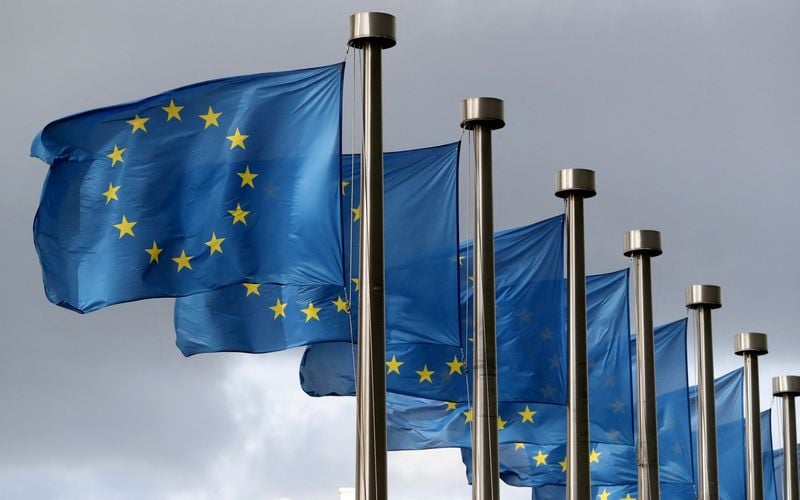 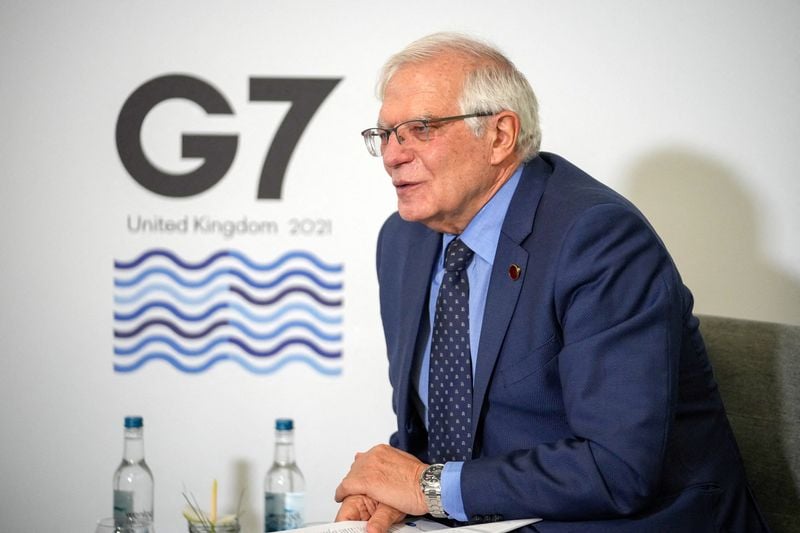