NEW DELHI – India’s retail inflation accelerated in November, led by a rise in food prices, but remained within the medium-term target of the central bank, strengthening views that the bank could keep interest rates on hold at its next meeting in February.

Consumer prices rose 4.91% in November from the same month last year, speeding up from October’s 4.48% but lower than the consensus Reuters poll forecast of 5.10%, Ministry of Statistics data showed on Monday.

The Reserve Bank of India left interest rates on hold last week, saying growth was a priority as it warned of risks from inflation and the new Omircon variant on the economic recovery.

India’s economy expanded 8.4% in the September quarter from a year earlier, the fastest pace among major economies, but economists say the pandemic situation is a wild card.

The central bank expects retail inflation at 5.1% for October-December period and 5.7% for January-March quarter in the current financial year.

Food prices, which contribute to nearly half of the consumer price index (CPI) rose 1.87% year-on-year in November, compared with 0.85% a month before. Prices of edible oil rose nearly 30% from a year ago period while vegetable prices fell by 13.6%.

Inflation has been within the RBI’s 2-6% target range in recent months, and a cut in fuel tax last month by the federal government and softening of global crude oil prices have dampened inflationary pressures.

Economists, have, however warned of risks of uptick in headline inflation over the coming months as companies pass on rising input costs to consumers amid economic recovery.


“CPI inflation is set to rise further over the coming months and the risks are stacked to the upside,” said Shilan Shah, India economist at Capital Economics.

However, any rise in inflation is unlikely to trigger monetary tightening by the central bank, he said.

Retail fuel prices rose 13.35% in November year-on-year compared to 14.35% in the previous month, the data showed.

Annual core inflation, excluding volatile food and energy prices, was estimated at between 6.08% and 6.2% in November, according to three economists, compared with 6% to 6.1% in the previous month.

The government does not release core inflation numbers. 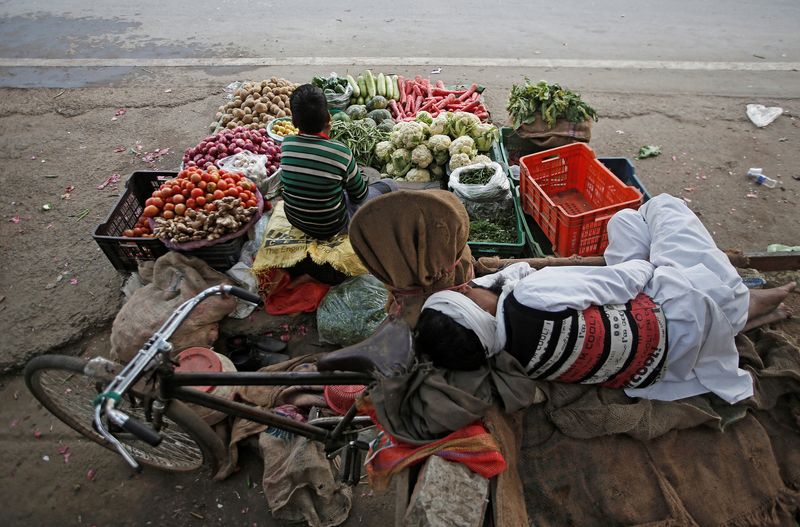