JERUSALEM -Israel’s banking regulator said on Monday that Israeli banks could resume regular divided payouts starting in 2022, cancelling a temporary directive made at the outset of the COVID-19 pandemic while cautioning banks over market uncertainty caused by the virus.

“With the return to orderly economic activity, the need for providing easings to banking corporations in their banking activities declined,” the Bank of Israel said. “Therefore, beginning from January 1, 2022, the temporary directive will expire.”

Dividend payments and share buybacks were suspended in March 2020 to ensure banks had sufficient credit to lend to businesses during the COVID-19 pandemic. In return, banks received a 1% reduction in minimum capital ratios.

The Banking Supervision Department at the central bank said it was of the view that the return to orderly activity enables banking corporations to forecast capital needs and to distribute dividends.

“However, when deciding on the distribution of dividends, banks are required to act with caution when examining the business model and to take into account that there is still some level of uncertainty in the markets, deriving from, among other things, the development of new mutations of the virus,” it said.

After a weak 2020, Israeli banks have recovered well from the crisis, posting sharp gains in profit over the first three quarters of 2021 amid the unwinding of provisions made last year to protect against loan defaults.

The banking regulator in August allowed banks to distribute special dividends based on up to 30% of 2020 net profit and extended that policy through the end of 2021. Banks, though, have sought to go back to payouts of 40% of profit or more. 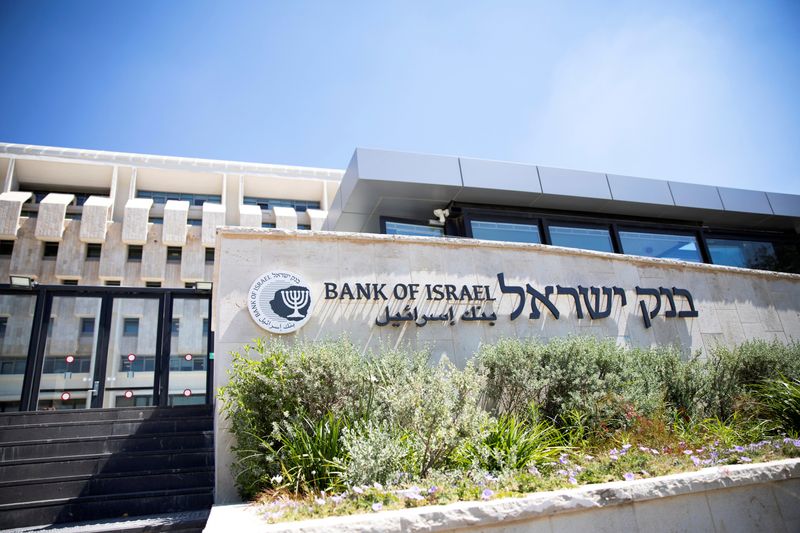