– Shares of Gamestop and AMC Entertainment tumbled to multi-month lows on Monday as some investors appeared to sour on the names that had produced eye-watering gains earlier in the year.

Video game retailer GameStop was recently down about 11% at $141.74, briefly touching its lowest level since April, while movie theater operator AMC slumped 14% to $23.64, a level last seen in May.

The sell-offs come amid declines in other buzzy assets, whose prices have in some cases been sliding for weeks as worries over a more hawkish Federal Reserve and a COVID-19 resurgence shake some corners of the market.

The ARK Innovation ETF was recently down 2.4% and has dropped 25% year-to-date as investors ditched the stay-at-home names that thrived during the lockdowns.

Rallies in GameStop and AMC captivated Wall Street earlier in the year and put a spotlight on the retail investors that helped drive the moves, often coordinating in forums such as Reddit’s WallStreetBets. They are still up more than 600% and nearly 1,000% for the year, respectively.

Both companies have also had their share of unwelcome news in recent days. GameStop posted a bigger-than-expected quarterly loss last week, while top executives at AMC reported large stake sales, accelerating losses in the stocks.

Online brokerage Robinhood Markets, another favorite among the retail crowd, dropped 5.6% on Monday to $19, a fresh post-IPO low. The company went public in July at $38 per share.

VanEck Social Sentiment ETF, which tracks stocks based on social media traction, has tumbled about 13% in the second half of this year and has dropped about 5% since its debut in March.


Randy Frederick, managing director of trading & derivatives at Charles Schwab in Austin, Texas, believes retail investors may be running out of funds to invest in meme stocks and other assets, as government stimulus checks that helped fuel trading earlier in the year are depleted.

“People that have been investing in meme stocks have all their money in the market and there’s not any more left.”

(Reporting by Medha Singh in Bengaluru; Editing by Ira Iosebashvili and Dan Grebler) 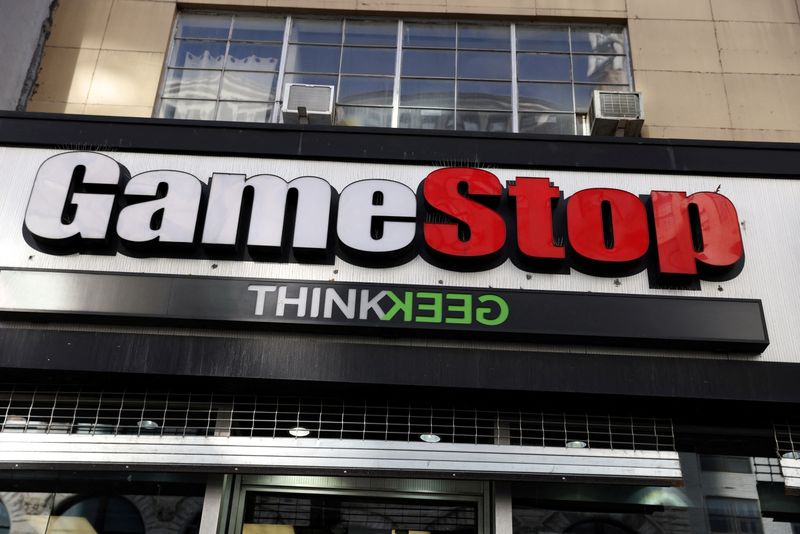