NEW YORK -Morgan Stanley Chief Executive James Gorman believes the Federal Reserve may need to move more quickly on interest-rate rises, he said in an interview with CNBC on Monday.

Investors are anticipating the U.S. central bank will say later this week it plans to wrap up its bond purchases sooner than expected. They are looking for clues on the timing of possible interest rate rises next year.

“We are heading to a rising interest-rate environment,” Gorman said. “If I were the Fed I would start moving a little quicker rather than later, store away some ammunition and accept the reality.”

Gorman, 63, has been chief executive of Morgan Stanley since 2010 and steered the business back to health after the 2007-09 financial crisis. Earlier in the year, he said he anticipated staying at the helm for another three to five years.

Asked about succession plans, Gorman highlighted the strength of potential candidates within the bank to succeed him.

“We’ve got terrific executives who could replace me and we need to get a few of those ready for the board. That will take a couple of years but I believe in succession and I believe in planning. We’ve got some fantastic executives and I’m confident the place will thrive under them,” he said

Despite having spent more than $20 billion on the purchases of E*Trade and Eaton Vance last year, Gorman said the bank would still look at “sensible deal opportunities” if they arise in the coming year.

“We are not compulsively acquisitive,” he said. “We are using our capital to support the business. We are not out there with a ‘We must do a deal’ attitude.” 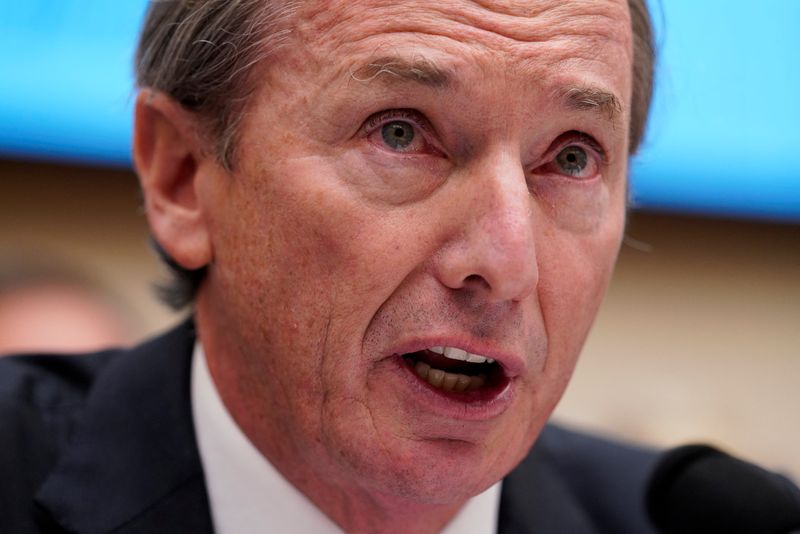