State programs, led by California’s Low Carbon Fuel Standard (LCFS), reward fuel producers for decarbonizing by producing renewable fuels, who have responded by ramping up their production of such “greener” supply.

As a result, the price of credits that refiners and other polluters can generate has dropped sharply – thereby making it less likely that companies will invest in more production facilities in coming years.

Nearly every U.S. independent petroleum refiner has announced plans to produce fuel from waste and vegetable oils because the incentives can prove profitable for their industries. The U.S. Energy Department projects renewable diesel will be about 7% of the overall diesel pool by 2030; it is currently just 5%.

However, the price of LCFS credits in California, which are generated and traded by companies that produce fuel at a lower carbon intensity than a benchmark set by various states, has fallen nearly 30% in the last two months to below $145 per metric ton of carbon, according to California’s Air Resources Board (CARB).

That is the result of rising renewable diesel sales as refiners plan to boost output of the fuel, according to industry experts. If oversupply continues to lower the price of these credits, investor interest to build more advanced biofuel projects will wane, the industry warned.


“Every $5 the credit falls, another set of investors are not going to invest in this short-term experiment that has only lasted for 10 years,” said Eric McAfee, chairman and chief executive of Aemetis, a renewable fuels company, to California regulators on a virtual public workshop held on Wednesday.

McAffee and other biofuel producers argued during the comment period that quicker action is needed from regulators to keep investors who anticipated LCFS prices staying in the $200 range.

FEW MARKETS TO CHOOSE FROM

Only a handful of U.S. states have LCFS markets. California has created one of the biggest regional carbon markets for the transportation sector, which state regulators say is one of the most effective ways of reducing carbon emissions from road fuel.

But other states have struggled to coordinate with each other to introduce their own low carbon programs, which would open up additional markets for the growing supply of renewable energy and raise credit prices again.

Last month, an East Coast low-carbon program five years in the making that would have included Massachusetts and Connecticut died after various governors expressed concern that the program would raise gasoline prices. California currently has the highest gasoline prices in the nation at $4.70 a gallon.


The program would have required large gasoline and diesel suppliers to purchase auctionable “allowances” for the pollution caused by combustion of fuels sold in participating areas.

Gasoline-related trade groups opposed the idea, saying it would harm, rather than promote, use of fuels that produce fewer pollutants by failing to effectively encourage investment in alternative fuels.

Stakeholders are now eying New York, which may adopt a policy backed by the New York Climate Action Council that would call for significantly increased investment in renewable diesel through 2030.

“The replacement of diesel with renewable diesel and green hydrogen will reduce harmful fine particulate matter emissions in disadvantaged communities,” the council said in a draft plan released in October. 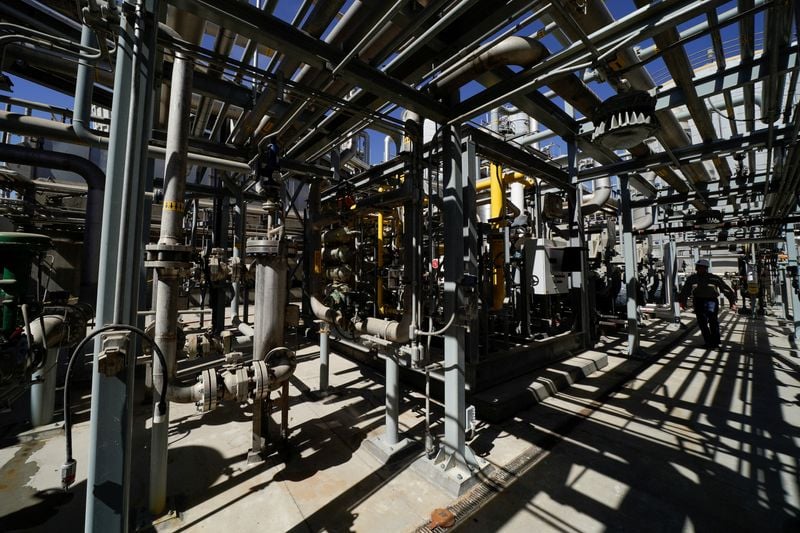 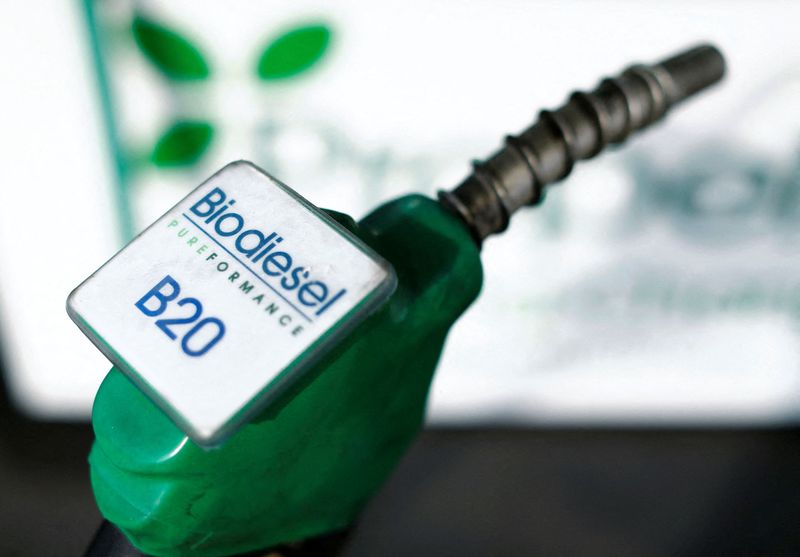