PETERSON SPACE FORCE BASE, Colo. – The United States is testing satellite resiliency to threats from China and Russia miles above the earth’s surface, just weeks after Russia shot down an aging communications satellite.

The computer-aided simulations included potential shooting down of U.S. missile-tracking satellites, satellite jamming, and other electronic warfare “effects” that are possible tactics in space warfare. Actual satellites are not used.

During a visit to Schriever Space Force Base in Colorado, Deputy Secretary of Defense Kathleen Hicks saw the ‘Space Flag’ simulated space training exercise hosted by U.S. forces. It was the 13th such exercise, and the third to involve partners such as Britain, Canada and Australia.

“It happens in rooms like that … people at a relatively junior level in many cases. Collaborating and thinking through challenges and trying to figure out concepts that seem to make sense and discarding ideas that go astray,” Hicks told reporters en route to Hawaii.

Pentagon leaders are touring U.S. bases this week while the Biden administration’s draft 2023 budget takes shape. The Department of Defense hopes to move budget dollars toward a military that can deter China and Russia.

After Russia successfully conducted an anti-satellite missile test last month, U.S. officials believe there is an increasing need to make the U.S. satellite network resilient to attack and to use opportunities like ‘Space Flag’ to train.

Satellites are vital to military communications, global positioning navigation, and timing systems that are needed in the event of war.

The 10-day-long space war game attempts to simulate the cutting edge of the U.S. capability in space. The training exercise involved an adversarial group working to simulate an aggressor nation with space capabilities like Russia or China.

Russia is not the first country to conduct anti-satellite tests in space. The United States performed the first in 1959, when satellites were rare and new.

In Hawaii, Hicks will meet with Pacific military commanders and visit Red Hill Bulk Fuel Storage Facility at Joint Base Pearl Harbor-Hickam where she will hear about water contamination issues.

(Reporting by Mike Stone at Peterson Space Force Base in Colorado, Editing by Rosalba O’Brien and Richard Pullin) 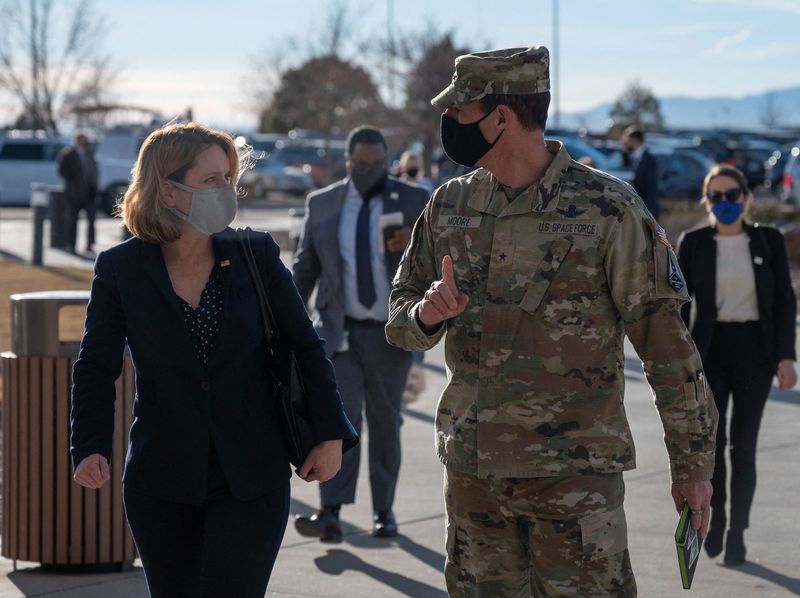 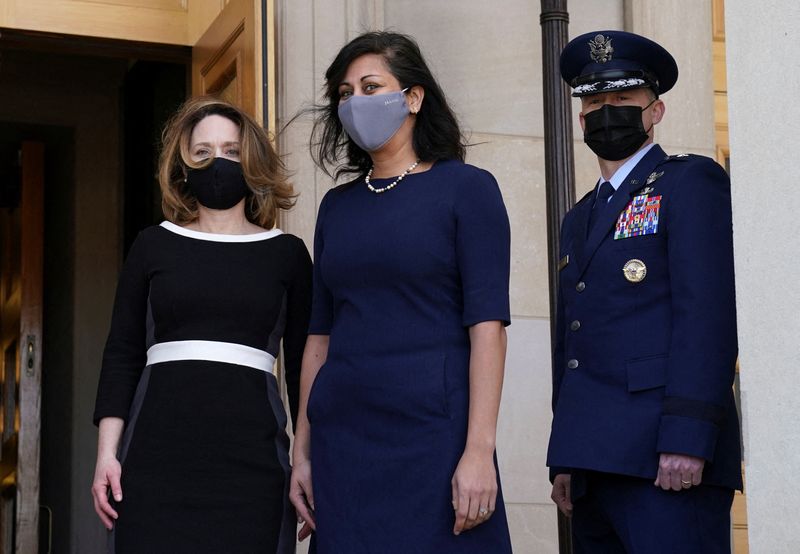