SYDNEY -Virgin Australia said on Tuesday it would enter a new codeshare and loyalty partnership with United Airlines from April 2022, replacing a longstanding partnership with Delta Air Lines on U.S. routes.

Virgin last year stopped flying from Australia to Los Angeles but had maintained a relationship with Delta in competition with a rival partnership between Qantas Airways and American Airlines.

United has a much larger market share than Delta on routes between Australia and the United States and Virgin said the new partnership would triple its reach into the Americas, including on flights to Mexico, the Caribbean and South America.

United customers will also gain access to Virgin’s extensive domestic network in Australia under the arrangement.

Delta said in a separate statement that its operations to Australia would not be affected by Virgin’s decision and it would continue to operate flights between Sydney and Los Angeles after their partnership ends in June 2022. 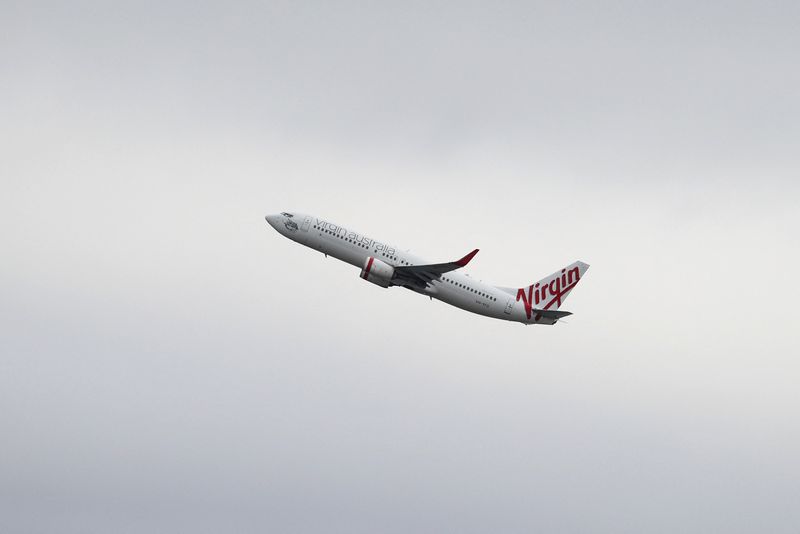