BERLIN – Volkswagen said on Monday it was looking at locations for planned battery cell plants in Spain and eastern Europe and the exact sites for its third and fourth gigafactories would be determined in the first half of 2022.

“By 2030, Volkswagen plans to open two more cell factories in Europe,” the group added in a statement.

Volkswagen also said it was founding a European company to bundle activities in its battery related business, aiming to optimise their efficiency as it eyes becoming the world’s leading electric car manufacturer. 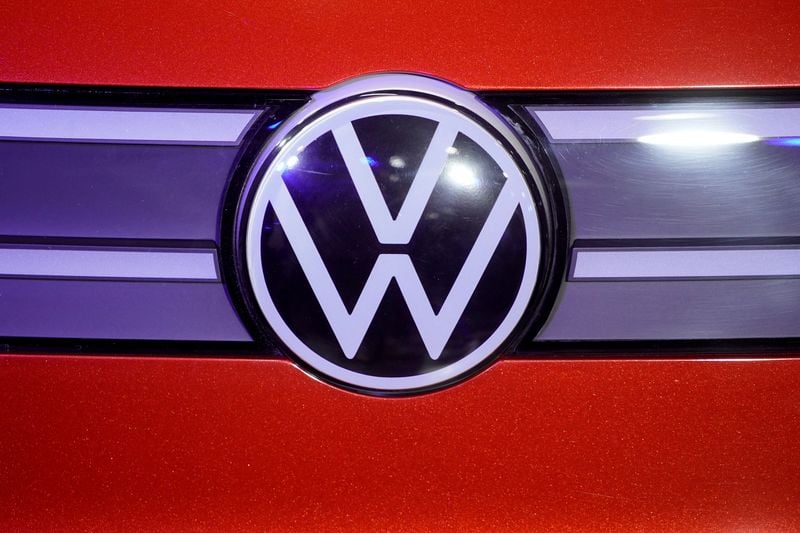