SYDNEY – A measure of Australian business conditions improved further in November as coronavirus restrictions were loosened in Sydney and Melbourne, with a notable pick up in employment auguring well for a rapid recovery in the economy as a whole.

Tuesday’s survey from National Australia Bank (NAB) showed its index of business conditions rose 2 points in November to +12, comfortably above its long-run average.

The gain was driven by a 5 point jump in employment to an historically strong +11, while the index of sales index added 1 point to +16 and profitability held at +8.

The survey’s measure of confidence eased 8 points to +12, but that followed an 11 point surge the month before and again remained well above the long-run average.

“There is still scope for things to improve further in coming months, particularly in recreation & personal services which was still in negative territory in November despite many restrictions easing in the month.”

Firms also reported a sharp rise in capacity utilisation to 83.2%, suggesting they will need to invest more to expand output, while the forward orders index remained strong at +14.

There were more signs of inflation in the survey with retail and producer prices firming, while labour costs were lifted by the hefty gain in employment. 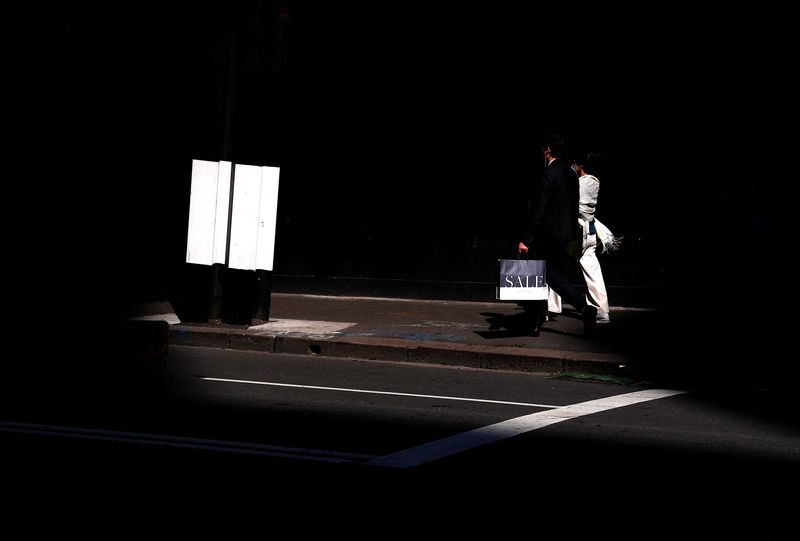