SYDNEY – Australia’s Westpac Banking Corp was hit with a so-called “first strike” vote against executive pay plans at its annual general meeting and Chairman John McFarlane apologised “unreservedly” for a sharp decline in its share price.

McFarlane, nicknamed “Mack the knife” in Britain for removing CEOs during his chairmanship at Aviva and Barclays, also said Westpac would begin making succession plans for its chief executive.

Close to 30% of shareholders voted against the bank’s pay plans. Under Australian company law, another vote of more than 25% next year would trigger a vote on whether to fire the entire board.

“The protest vote is perfectly respectable and it relates to the fall of the share price,” McFarlane said.

Westpac shares have tumbled some 20% since Nov. 1 when it reported big drops in margins and high expenses that triggered cuts to earnings forecasts by analysts.

The price slide also forced the lender to offer more attractive terms than planned for a A$3.5 billion share buyback.

“Overall, the result was disappointing, leading to a drop in our market value for which I apologise unreservedly on behalf of the board,” McFarlane said, adding that the bank was making efforts to reduce costs materially.

Westpac’s performance has led to speculation in domestic media that Chief Executive Peter King, formerly the bank’s CFO before taking the helm in April 2020, might not last much longer in his job.


Responding to a question from a shareholder, McFarlane said Westpac would begin making CEO succession plans, but added King had only been recently appointed and the planning was “probably a little premature”.

“We were going to consider it this calendar year, but we decided it wasn’t the time and definitely something will begin next year,” he said.

Westpac has become the smallest of Australia’s Big Four lenders by market value, losing its long-held No.2 ranking, also hit by declines in market share.

“This hurts okay,” McFarlane said. “It’s not the right position for Westpac. Traditionally with our business mix, we’ve always expected Westpac to sit around the number two position. And so it is true that in a number of ways the company hasn’t been performing.”

(Reporting by Paulina Duran in Sydney; Editing by Edwina Gibbs) 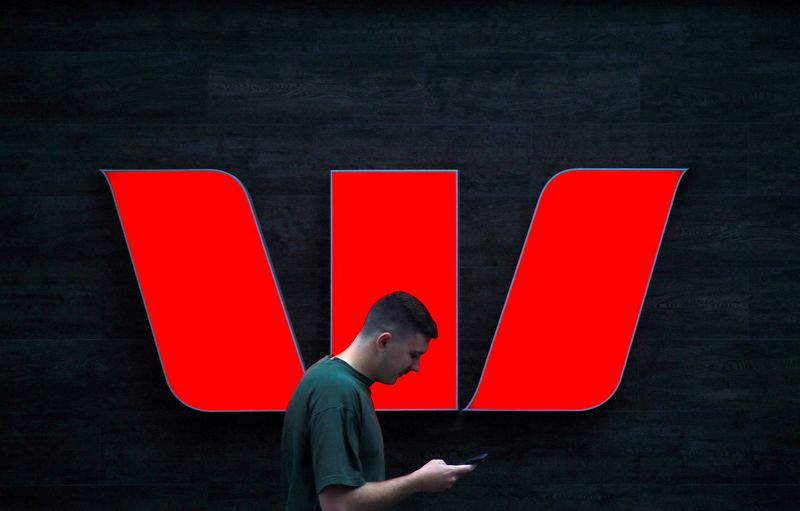