One of the world’s biggest private equity firms, Blackstone bought the stake through its second GP stakes fund which specializes in buying minority stakes in other funds to cash in both on the target’s fees and their profits on investments.

Nautic, based in Providence, Rhode Island, was founded in 1986 and has delivered strong returns over time. The firm manages $7.7 billion.

According to industry research firm Preqin’s 2021 ranking, Nautic ranked eighth most consistent top performing buyout fund manager in the world. Three of its funds were ranked in the top quartile, a critical measurement in the private equity industry.

Nautic recently finished raising $3 billion for its tenth private equity fund. Its investment size tends to be between $50 million and $250 million.

The firm, which had been approached by a number of potential suitors before it came to an agreement with Blackstone, plans to use the liquidity from Blackstone to invest in deals, one of the sources said.

Blackstone is among a small number of companies that have built a booming business in taking minority stakes in other private equity firms.

While the trend began a few years ago as a number of senior partners wanted to exit the businesses they founded, the trend has picked up speed as the new leaders want to expand into different businesses or they need money to hire new employees.

Blue Owl, which runs Dyal, Blackstone and Goldman Sachs’ Petershill Partners are the three largest players in the so-called GP stakes business and all recently raised billions of dollars for new funds. 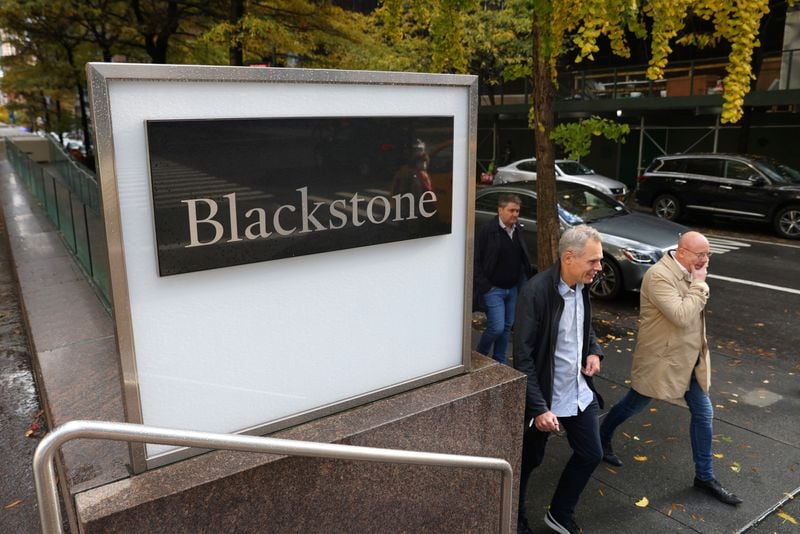