A coroner on Tuesday said that an ex-NFL player who killed six people and himself earlier this year in South Carolina showed “unusually severe” chronic traumatic encephalopathy (CTE).

Dr. Ann McKee, director of the CTE Center at Boston University, examined the brain of Phillip Adams and concluded he suffered from Stage 2 CTE. She likened Adams’ brain disease to that of Aaron Hernandez, who was convicted of murder before killing himself in prison. Hernandez was found to have Stage 3.

“Severe frontal lobe pathology might have contributed to Adams’ behavioral abnormalities, in addition to physical, psychiatric and psychosocial factors,” McKee said during a news conference Tuesday. “Theoretically, the combination of poor impulse control, paranoia, poor decision-making, emotional volatility, rage and violent tendencies caused by frontal lobe damage could converge to lower an individual’s threshold for homicidal acts — yet such behaviors are usually multifactorial.”

Police later found Adams with a self-inflicted gunshot wound to the head. Adams’ family agreed to send his brain to Boston University to be tested.

“We cannot say that we are surprised by these results, however, it is shocking to hear how severe his condition was,” Adams’ family said in a statement Tuesday. “After going through medical records from his football career, we do know that he was desperately seeking help from the NFL but was denied all claims due to his inability to remember things and to handle seemingly simple tasks such as traveling hours away to see doctors and going through extensive evaluations.”

McKee said more than 315 former NFL players have been posthumously diagnosed with CTE.

Adams starred in football and basketball at Rock Hill High School, then attended South Carolina State. The San Francisco 49ers selected him in the seventh round of the 2010 NFL Draft.

Adams last played in 2015 with the Falcons. 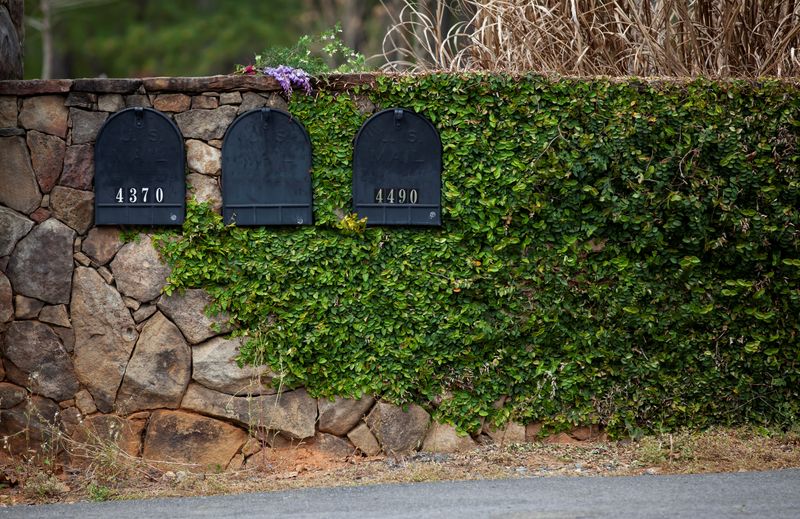 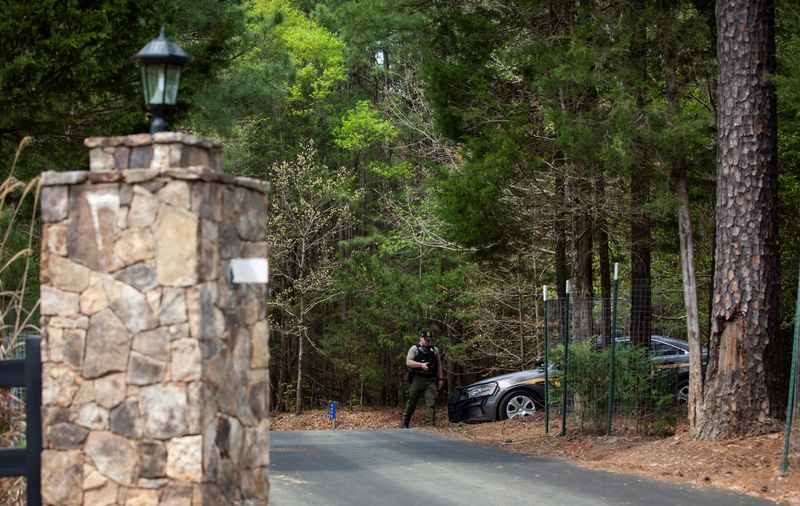