– Malaysian parts maker ATA IMS said on Tuesday it has asked for charges that it violated labour laws to be dropped, saying any infractions were caused by “challenges presented during the pandemic”.

ATA is currently in the spotlight following a decision by British home appliance maker Dyson last month to end its ATA contract within six months after an independent audit of the company’s labour practices and accusations by a whistleblower.

ATA said in a statement the charges stem from inspections conducted in May by the labour department under the Ministry of Human Resources.

The accommodation facilities that were inspected had housed employees who had decided to return to their home countries and whose work permits had expired but whose departure had been delayed due to travel restrictions.

The company had provided accommodation for the workers “which unfortunately conflicted with normal regulations”, it said.

ATA added it was “confident that with the range of improvement actions taken, it is compliant with all regulations and standards” and that the charges are unrelated to allegations that have been reported in the media in connection with its Dyson contract.


Malaysia’s labour department and attorney general’s office did not immediately respond to requests for comment.

Reuters reported on Nov. 25 and Dec. 5 that ATA’s mostly migrant workforce did overtime in excess of the monthly legal limit of 104 hours, and worked on Sundays.

ATA, which makes parts for Dyson vacuum cleaners and air purifiers, has said all overtime was voluntary, and that it paid double for work on Sundays and triple on public holidays.

The company has said it has taken steps to ensure no recurrence, adding it had begun a policy of zero overtime on Sunday that led to the resignations of nearly 300 workers in the first week of December.

(Reporting by A. Ananthalakshmi; Editing by Edwina Gibbs) 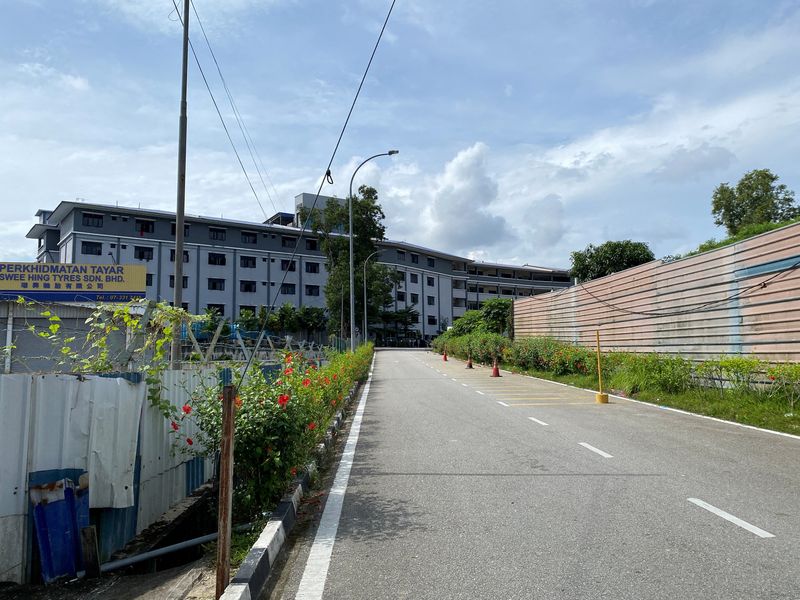 Yellen confirms she is pressing Biden for some China tariff reductions