By Silvia Aloisi and Mimosa Spencer

Nair’s career at Unilever spanned 30 years, most recently as the chief of human resources and a member of the company’s executive committee.

A British national, born in India, Nair is a rare outsider at the helm of the tightly controlled family fashion house, known for its tweed suits, quilted handbags and No. 5 perfume.

The 52-year-old follows U.S. businesswoman Maureen Chiquet, who came from a fashion background and was CEO of Chanel for nine years until early 2016.

French billionaire Alain Wertheimer, a 73-year-old who owns Chanel with his brother Gerard Wertheimer and had originally taken on the CEO job on a temporary basis, will move to the role of global executive chairman.

and grew to become a byword for French chic.

The group said Nair, who at Unilever oversaw 150,000 people, would join at the end of January and be based in London. It added that the new appointments would ensure its “long-term success as a private company.”

The recruitment of Nair, who rose through the ranks of Unilever having started out as a trainee on the factory floor, comes as the fashion industry is under pressure to show a more inclusive approach.

Related News:   End of easy-cash era is going to hurt

Under her watch Unilever achieved gender parity across global management, according to a Harper’s Bazaar profile published last month, which also highlighted her commitment to pay the living wage across the supply chain.

Nair serves as a non-executive board member at BT and has previously served as non-executive director of the British government’s business, energy and industrial strategy department.

Chanel has fiercely defended its independence and only began publishing financial results in 2018. It said in July it expects to increase sales by double digits this year compared with their 2019, pre-pandemic level of $12.3 billion. 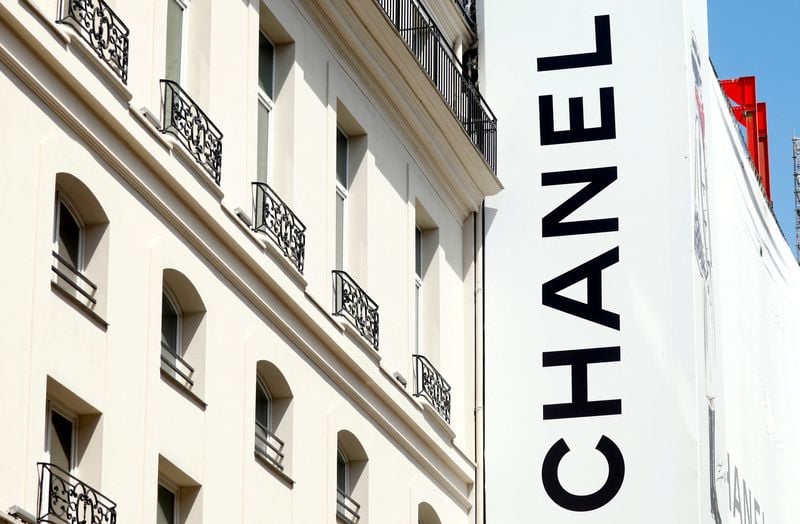