– Asian bonds received their smallest foreign inflows this year in November, amid rising prospects of quicker unwinding of stimulus measures by the U.S. Federal Reserve and caution about economic uncertainties from the Omicron coronavirus variant.

“There is a trend of caution amid the mix of Fed tightening and Omicron risks, which flared up in late November,” said Eugene Leow a strategist at DBS Bank

“Previous Fed tightening episodes did place pressure on EM and investors are probably similarly cautious this round” DBS’s Leow added.

South Korean bonds have so far pulled in a net $52.26 billion in foreign money this year, that lifted cross-border investors’ cumulative holdings in the country’s bonds to 9.3% at end-November, the biggest since at least 2014.

Thai bonds secured $1.3 billion, a big jump from $480 million worth of inflows in the previous month.


Indian bonds attracted $131 million after facing a outflow in the previous month.

Meanwhile, overseas investors sold Indonesian bonds – for a third straight month – worth $2.15 billion, trimming their holdings in Indonesian bonds to 20.55%, the lowest since at least 2014.

The Fed on Wednesday is expected to signal a faster wind-down of its $120 billion a month bond buying programme in a move to fight a high rate of inflation, which could move it one step closer to raising interest rates.

(Reporting by Gaurav Dogra in Bengaluru; Editing by Shailesh Kuber) 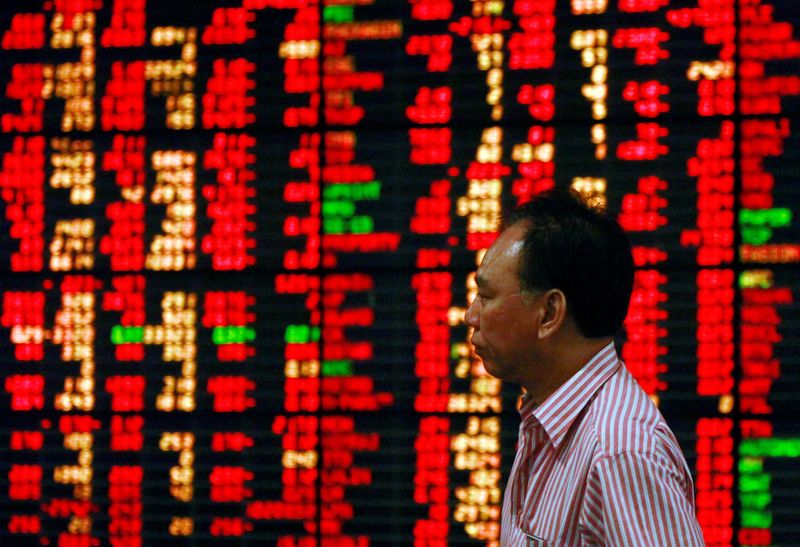