TAIPEI – German supplier of chemicals and materials used in making semiconductors, Merck KGaA, announced on Tuesday it is to invest 500 million euros in Taiwan over the next five to seven years, primarily in semiconductor technologies.

Merck said it would be its largest investment in Taiwan since it established operations there in 1989.

“In the past year, the industry experienced a lot of supply chain challenges. Our investment project will help to resolve these issues,” Kai Beckmann, chief executive of the German firm’s electronics unit, told a news conference in Taipei via video link.

“We strengthen our local production and new capabilities to support fast-growing semiconductor demand in Taiwan but also to cater to an increasing demand in the rest of the world,” Beckmann said, adding that the investment would expand Merck’s footprint in the island’s southern city of Kaohsiung.

Merck’s announcement follows that of Taiwan Semiconductor Manufacturing Co Ltd (TSMC) last month, when the world’s largest contract chip maker said it will set up a new chip factory in Kaohsiung to boost production amid a global chip shortage.

Merck has about 1,000 employees in Taiwan and expects to hire 400 more as a result of the new investment.

“Within Merck’s global reach, Taiwan plays a very special role,” said Jorg Polster, the de facto ambassador for Germany in Taiwan. “As a high-tech center, it has all the necessary ingredients to continue the success story.” 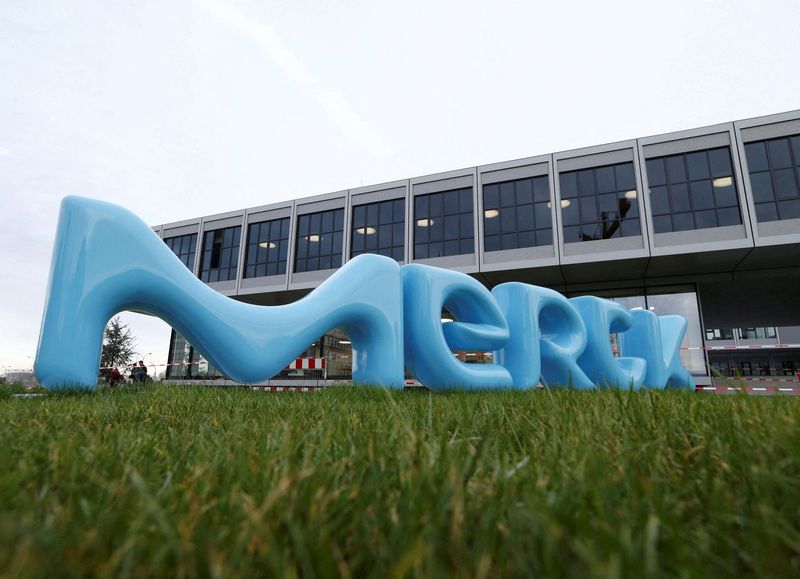