WASHINGTON -A U.S. judge on Tuesday dismissed a bid by former President Donald Trump to keep his tax returns from a House of Representatives committee, ruling that Congress’ legislative interest outweighed any deference Trump should receive as a former president.

U.S. District Judge Trevor McFadden said in his ruling that Trump was “wrong on the law” in seeking to block the House Ways and Means Committee from obtaining his tax returns.

McFadden, who also said it was within the power of the committee’s chairman to publish the returns if he saw fit, put his ruling on hold for 14 days, allowing time for an appeal.

Trump was the first president in 40 years not to release his tax returns as he aimed to keep secret the details of his wealth and the activities of his family company, the Trump Organization.

The committee sued in 2019 to force disclosure of the tax returns, and the dispute lingers nearly 11 months after Trump left office.

Trump lawyer Patrick Strawbridge told McFadden last month the committee had no legitimate reason to see the tax returns and had asked for them in the hope of uncovering information that could hurt Trump politically.

Strawbridge did not respond to a request for comment on the ruling.

House Democrats have said they need Trump’s tax returns to see if the Internal Revenue Service is properly auditing presidential returns in general and to assess whether new legislation is needed.


“I am pleased that we’re now one step closer to being able to conduct more thorough oversight of the IRS’s mandatory presidential audit program,” House Ways and Means Committee Chairman Richard Neal said in a statement.

McFadden, a Trump appointee, said the committee would be able to accomplish its stated objective without publishing the returns.

He cautioned Neal that while he has the right to do so, “anyone can see that publishing confidential tax information of a political rival is the type of move that will return to plague the inventor.” 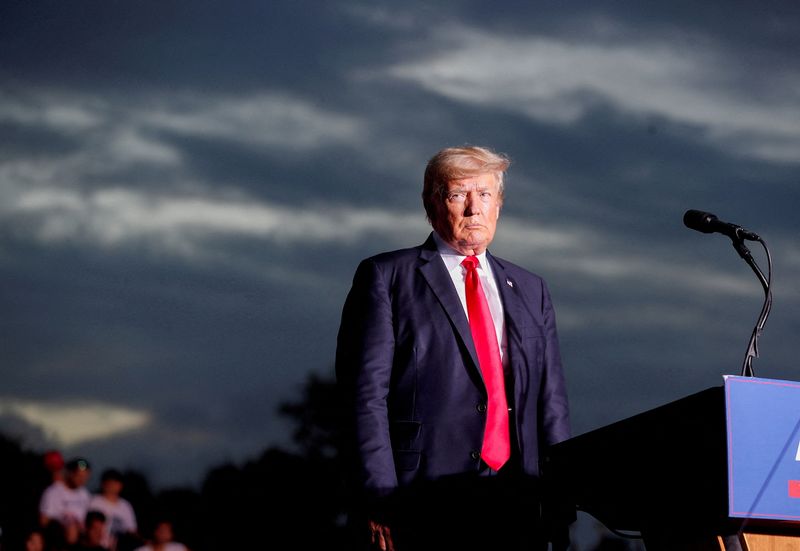 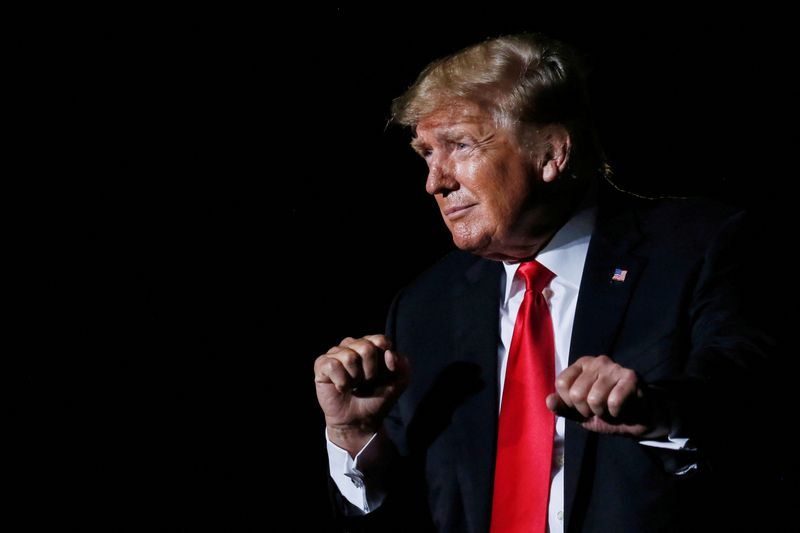