BRUSSELS -A key European Parliament committee agreed on Tuesday to a ban on “dark patterns” that trick web users and advertising targeting minors as part of new rules aimed at U.S. tech giants, taking a tougher stand that could spell trouble in forthcoming negotiations with EU countries.

The Digital Services Act (DSA), a proposal from EU antitrust chief Margrethe Vestager, forces Amazon, Apple, Alphabet unit Google and Facebook owner Meta to do more to tackle illegal content on their platforms or risk fines up to 6% of global turnover.

Vestager’s proposal needs to be ironed out with EU countries and lawmakers next year before it can become law, the first of its kind in the world.

The Internal Market and Consumer Protection Committee’s position, which needs the green light from Parliament next month, includes a ban on dark patterns, which mislead people into giving personal data to companies online.

“We are moving in the direction where we get the algorithms to play by the democratic rulebook, they haven’t done so today but they will do in future,” Christel Schaldemose, a lawmaker who is steering the DSA through Parliament, told Reuters.

“We are doing lots of things to reduce the risks on democracy, we have done a lot of things in order to make it easier, more safe for consumers, we have created a level playing field for companies using the platforms,” she said.

“Not only will they (online platforms) have to remove illegal content, but will have to assess the real harms that come from their services for minors and general civil discourse,” she told Reuters.

Tech lobbying group CCIA, whose members include Amazon, Apple, Facebook and Google, called for a compromise during the January vote on the committee’s position.

“We caution that further work is needed on marketplace obligations, user redress, and data disclosure to law enforcement and researchers,” it said in a statement. 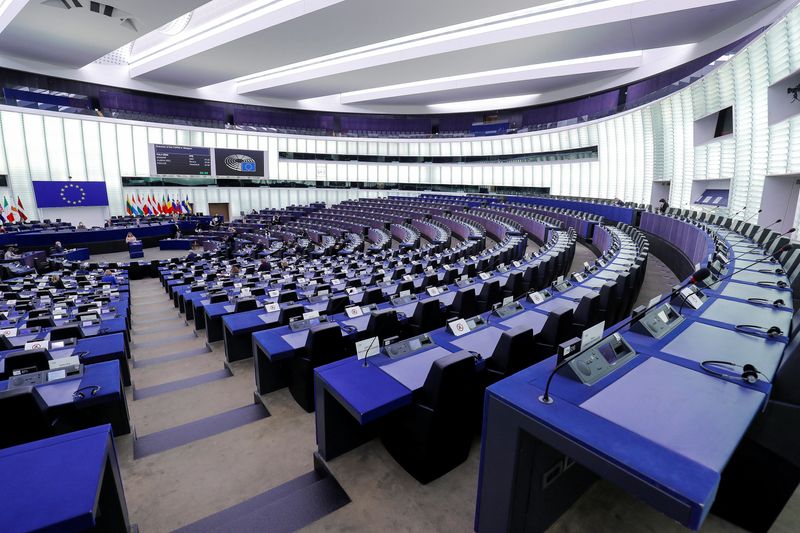