MILAN – U.S. fund KKR said it was keen to engage with Telecom Italia (TIM) over its $37 billion takeover proposal for the phone group and expected to conduct a due diligence analysis, but had set no deadline for it.

A boardroom crisis at TIM, which lost its fourth chief executive in six years a week after KKR submitted its proposal, is complicating the group’s response to KKR’s approach.

TIM’s board meets on Friday on the KKR bid among other issues, but diverging views on the proposal could prevent it from giving a green light to the due diligence KKR has requested before formalising the offer it submitted on Nov. 19, a person familiar with the matter said.

A second person ruled out altogether that the board would give KKR access to TIM’s data on Friday.

KKR said market regulator Consob had asked it to clarify whether there was a deadline to waive the due diligence request and proceed with the bid, given that the offer was not conditional on it.

“KKR has not set forth any deadline for access to due diligence and it awaits the determination of the board of directors of TIM,” the New York-based fund said.

It added: “KKR is looking forward to engaging with the board of directors on the merits of the offer and the related process.”

The fund has made its offer conditional on backing from TIM’s board and Italy’s government.

However, it said it would not await a favourable response by TIM’s board before launching it, but stick to takeover rules according to which a target company’s board gives an opinion only once the investor prospectus is published.

Before relinquishing his CEO powers on Nov. 26, former TIM boss Luigi Gubitosi had urged the board to set up a data room for KKR, which he said could be readied in 48 hours.

But the U.S. fund’s approach has met resistance from TIM’s top shareholder Vivendi, which said it does not adequately value Italy’s former phone monopoly.

KKR, which consulted the Rome government before making its offer and already holds 37.5% of TIM’s last-mile grid, plans to carve out the company’s fixed network assets and give CDP a leading role in overseeing them, sources have said.

“KKR can always change its mind relative to the offer level and the attitude towards the board; while in our view a negative position of the government would be the only real deal-breaker,” Banca Akros analyst Andrea De Vita said.

Splitting services from infrastructure assets is increasingly emerging as the best route for TIM to tackle issues that include shrinking revenues and a debt burden hindering the investments needed to upgrade its fixed line.

Reversing a longstanding stance on the matter, Vivendi this month said it was open to handing the Italian state control of TIM’s network in a break-up of the group. 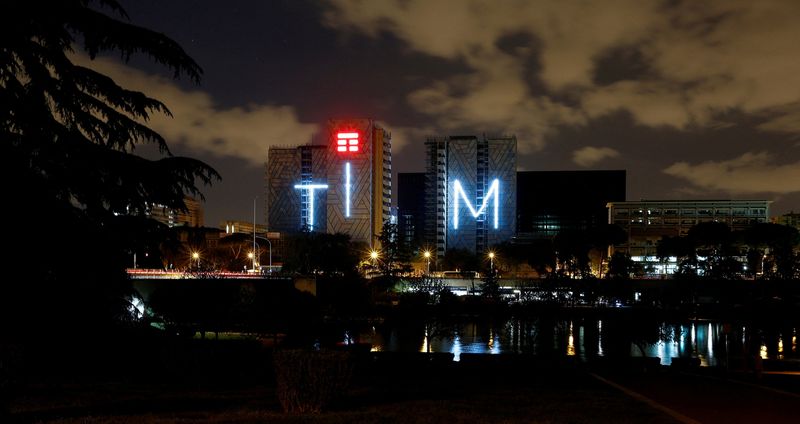 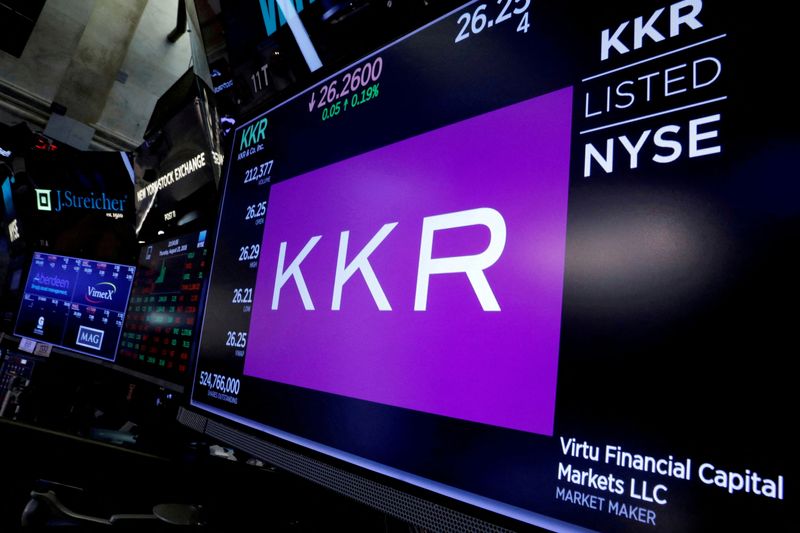