– The National Football League (NFL) sent a memo to teams on Monday requiring their staff members to receive a vaccine booster amid a COVID-19 outbreak that saw 36 players test positive.

The league said in a report posted on its website that of the 36 players placed on the reserve/COVID-19 list, 25 were on active rosters and 11 on practice squads, with at least 18 teams affected.

In the memo, which was obtained by Reuters, the NFL said staff who had been vaccinated must receive a booster shot by Dec. 27, citing the “increased prevalence of the virus in our communities”.

Players are not required to get the vaccine but the NFL has repeatedly urged them to do so.

Earlier this month, the NFL implemented additional COVID-19 protocols in anticipation of the U.S. Thanksgiving holiday and urged teams to offer drive-through testing for players’ and staff members’ visiting family and friends.

The United States has been reporting daily increases in infections for the past two weeks and crossed 50 million cases on Sunday. 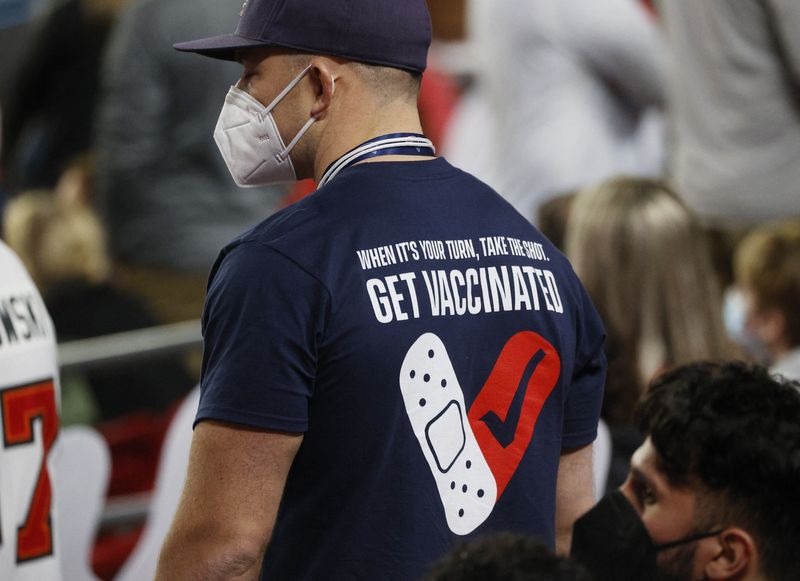