– The recreational vehicle industry has done what many U.S. businesses did in the face of this year’s epic shortages and surging inflation: Churned out more products and made more money than ever before.

Winnebago Industries Inc reported record fiscal 2020 revenues in October – up over 50% from the previous year. On Friday it is expected to post its second straight quarter of sales over $1 billion and a 33% increase in earnings per share, according to analysts’ estimates compiled by Refinitiv.

Thor Industries Inc, the largest producer, last week reported record results for its fiscal first quarter while noting its backlog as of the end of October was over $18 billion – a 100% increase over a year ago.

Michael Happe, chief executive of the Forest City, Iowa-based Winnebago, said in an interview that his company’s retailers have “been able to optimize retail pricing in a way they have not been able to do in a long, long time.”

The RV industry is a prime example of how many U.S. producers have been able to thrive despite COVID-related shortages – and the related price increases in raw materials, from steel and plastic to electronics and foam. The surge in RV sales began early in the pandemic, as worried Americans looked for ways to travel without the risks of staying in motels or riding in airplanes.

All types of outdoor-oriented industries have boomed during the pandemic. Sales of swimming pools, boats and all-terrain vehicles all surged after initial lockdowns.

Labor shortages also are bedeviling the industry, which has struggled to fill jobs in production hubs like northern Indiana, where Thor is based.

Despite all these barriers, the industry is producing and shipping more than ever. Wholesale shipments of RVs in North America are expected to hit a record 602,200 units this year – a 40% increase over 2020 and 19% higher than the last record high set in 2017, according to an analysis prepared for the RV Industry Association. The analysis, by ITR Economics, is projecting a smaller increase of 2% in 2022, to 613,700 units.

Jon Ferrando, CEO of RV Retailer LLC – a Fort Lauderdale, Florida-based retailer with 90 stores in 26 states as of the end of this year – said pricier raw materials, together with higher labor and transportation costs to move motor homes and trailers across the country from factories to his stores – has meant multiple price increases passed along to consumers, rather than the normal once-a-year adjustments.

(Graphic: Staying ahead of inflation in the RV business, https://graphics.reuters.com/USA-ECONOMY/RVS/zdvxoxjmwpx/chart.png)

“Certainly, this year, there’s more frequent price adjustments,” he said. But he added that the increases have not curbed the appetite of buyers.

“To the extent we have pressure to raise prices, consumers have great ability to trade down and get the price point they want,” he said.

To be sure, the price tags on RVs range widely. RV Retailer sells everything from $10,000 teardrop shaped tow-along campers to $1 million diesel motorhomes.

Jason Lippert, chief executive of LCI Industries, the largest parts supplier to the RV industry, said he expects supply chain problems to continue. But he does not see rising prices softening consumer demand any time soon.

“If you’re a first-time buyer, you’re not looking at what you could have bought in 2018 or 2017,” he said. “People buying their second or third RV will likely think about the price a little more.”

One aspect of rising prices could ultimately add headwinds for the industry: gas prices, which have soared this year.

But James Boyle, a spokesman for the RV Industry Association, said the industry does not expect current prices at the pump to curb business anytime soon, noting that many RVs are used for short trips and tailgating, rather than long road trips. 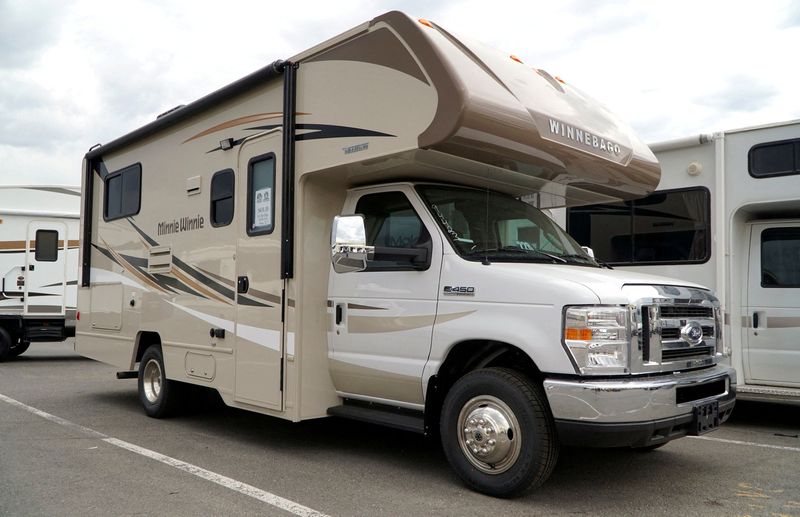 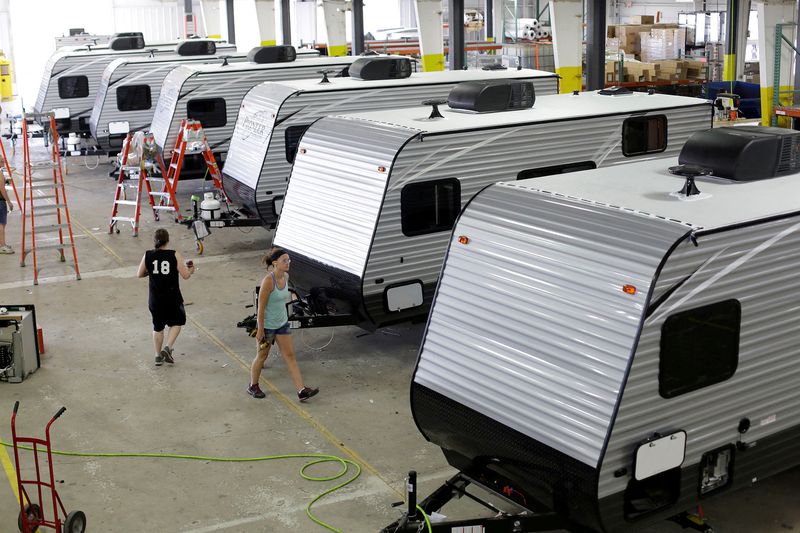 Big move for dollar not a given for next three months: Reuters Poll

Big move for dollar not a given for next three months: Reuters Poll