WASHINGTON – Former White House Chief of Staff Mark Meadows received a series of text pleas from members of the conservative-leaning media during the Jan. 6 assault on the U.S. Capitol urging him to persuade then-President Donald Trump to tell supporters to go home.

The following texts were made public in a meeting of the House of Representatives Select Committee investigating the attack. The full House will vote on Tuesday on whether to seek a contempt of Congress charge against Meadows for his failure to cooperate with the probe.

Following are quotes from texts Meadows provided the committee, as read by Republican Representative Liz Cheney during a committee hearing:

“’Mark, the president needs to tell people in the Capitol to go home. This is hurting all of us. He is destroying his legacy.'”

“’Please get him on TV. Destroying everything you have accomplished.'”

“‘Can he make a statement? Ask people to leave the Capitol.'”

“‘He’s got to condemn this shit ASAP. The Capitol Police tweet is not enough.” 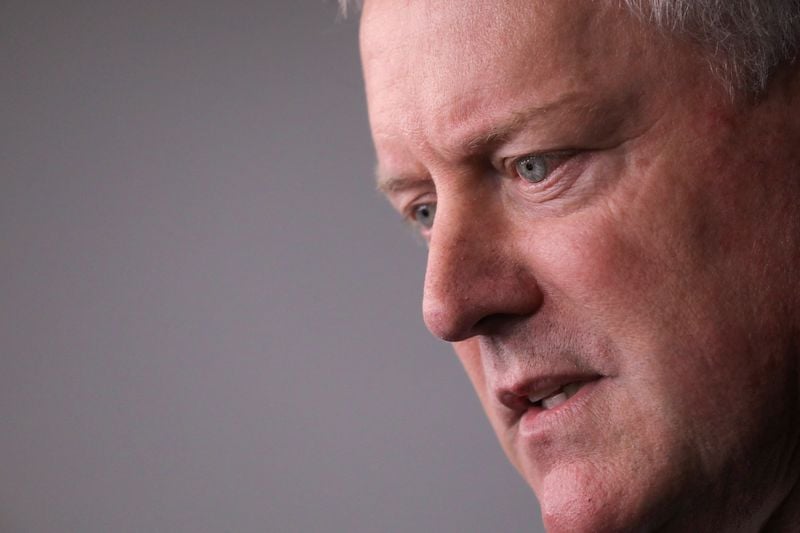