WASHINGTON -Top executives of major U.S. airlines will tell a Senate committee Wednesday they are ramping up hiring even as some raise concerns about a COVID-19 variant on demand, according to testimony seen by Reuters.

Executives at a Senate Commerce Committee hearing will defend the $54 billion in COVID-19 government payroll assistance airlines received, and will say in total they plan to hire more than 30,000 workers in 2022.

Lawmakers are expected to quiz executives about how carriers used pandemic-related federal aid, staffing issues and other matters.

JetBlue Chief Executive Robin Hayes will say in written testimony the airline is on track to hire 4,550 new

crew members in 2021 and in 2022 plans to hire an additional 5,400 crew. Alaska Air Group Chief Executive Ben Minicucci said in testimony it plans to hire more than 3,000 people.

Delta Air Lines Chief of Operations John Laughter’s testimony says the airline is hiring more than 6,100 Airport customer service agents and more than 600 pilots. He added the airline is “prepared for, an uneven, choppy recovery even as the virus is being contained.. The Omicron variant has created further uncertainty, and there is no clear consensus on when

business and international travel will return.”

Southwest Chief Executive Gary Kelly will say “if the current demand environment holds, we should be able to pay off most of the debt we incurred during the pandemic within the next five years.”

industry. We are not completely out of the woods, and the emergence of the Omicron variant in recent

weeks is a stark reminder of that.”

Kirby’s testimony says the government payroll assistance “saved the industry while giving us the flexibility to not only think about how best to chart our recovery, but also to make meaningful, fundamental changes within our company.”

“No airline has ever attempted to expand at the pace we did after a demand shock of the magnitude we experienced during the pandemic,” Parker’s testimony says. 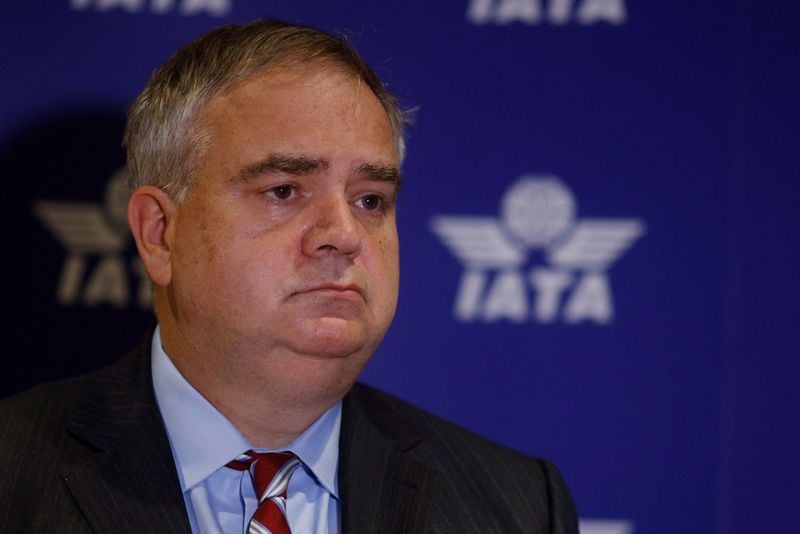