By Luc Cohen and Brendan Pierson

NEW YORK – The U.S. Federal Trade Commission on Tuesday kicked off the trial of its civil case against Vyera Pharmaceuticals founder Martin Shkreli, grilling company executives about a deal with a Japanese supplier that the FTC said helped Vyera maintain its monopoly on the life-saving drug Daraprim.

The FTC and several U.S. states have accused Shkreli of using illegal tactics to keep competitors out of the market for Daraprim after hiking its price to $750 per tablet, from $17.50, a move that made him infamous as “Pharma Bro” in 2015. The non-jury trial, before U.S. District Judge Denise Cote in Manhattan federal court, is expected to last about six days.

However, Pelliccione said he did not believe that was the “main reason” for the deal.

The agency’s next witness, former Vyera chief Eliseo Salinas, said Shkreli tried to remain involved in the company after stepping down following his 2015 arrest for securities fraud. Salinas said Shkreli became “hostile” when Salinas tried to keep him away, once calling him a “cockroach that needed to be stomped or crushed” in an email.

Under cross-examination by Shkreli’s attorney Andrew Rudowitz, Salinas said Vyera entered into the agreement with Fukuzyu because it was worried about constraints on the ingredient’s supply, and that such agreements were “very common” in the drug industry.

Salinas acknowledged that Shkreli was no longer Vyera’s chief executive when the deal with Fukuzyu was signed, though he said Shkreli placed allies on the company’s board of directors.

Shkreli, who is serving a seven-year prison sentence for securities fraud, is not attending the trial. Vyera last week settled with the FTC and the states for $40 million.

Shkreli’s lawyers said in a court filing last year that the claims about Shkreli’s personal role in the alleged scheme were vague and unsupported.

In addition to the Fukuzyu deal, the FTC and states say Vyera blocked generic drugmakers from obtaining samples to develop their own versions of Daraprim. The first generic version was approved last year. 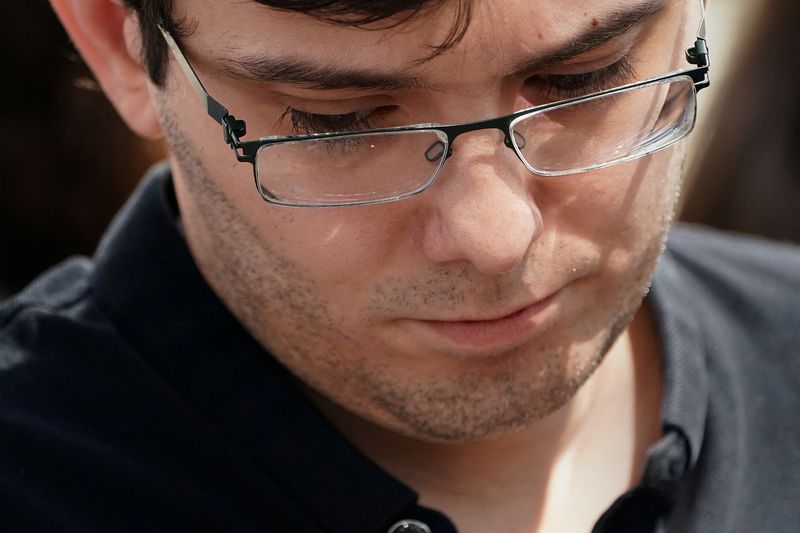