WASHINGTON -The U.S. congressional committee probing the deadly Jan. 6 assault on the Capitol voted unanimously on Monday to seek “contempt of Congress” charges against Mark Meadows, who served as White House chief of staff to former President Donald Trump.

The seven Democratic and two Republican members of the House of Representatives Select Committee approved a report recommending the criminal charge against Meadows by a 9-0 vote. The full, Democratic-led House could vote as soon as Tuesday to approve the resolution.

Meadows has been called repeatedly to appear for depositions before the Democratic-led committee and has declined to do so despite being subpoenaed.

While he has turned over some information requested by the panel, he has held back many documents, arguing they are protected because he had worked for the president.

Asked about the committee decision in a Fox News Channel interview, Meadows said: “Obviously it’s disappointing but not surprising.”

“This is about Donald Trump and about actually going after him once again,” Meadows said.

Meadows, who was a member of the House for more than seven years until joining the Trump administration in 2020, has sued the committee and House Speaker Nancy Pelosi over the matter.

His attorney, George Terwilliger, also sent a letter on Monday asking the committee to reconsider its plan to vote, arguing that it would be illegal for the panel to refer the matter for a House vote.

Representative Bennie Thompson, the Select Committee’s chairman, discounted that argument, noting that Meadows published and is promoting a book that goes into detail about events being investigated.

“He has no credible excuse for stonewalling the Select Committee’s investigation,” Thompson said.

Thompson said about 300 witnesses have testified, and its investigators have received more than 30,000 records.

“A small group of people have gotten a lot of attention because of their defiance. But many others have taken a different path and provided important information about January 6 and the context in which the riot occurred,” Thompson said.

In its report on Sunday https://www.reuters.com/world/us/us-house-panel-details-case-against-former-top-trump-aide-meadows-2021-12-13 recommending the contempt charge, the Select Committee said Meadows stated in an email ahead of the Jan. 6 Capitol riot that the U.S. National Guard would “protect pro-Trump people.”

Republican Representative Liz Cheney, the Jan. 6 committee’s vice chair, said the committee wanted Meadows to testify about “dozens of texts” he was sent during the Capitol attack, including from Donald Trump Jr. saying his father should tell his supporters to go home.

“We cannot surrender to President Trump’s efforts to hide what happened,” she said.

Committee members also said they wanted to ask Meadows about his text messages from members of Congress – who were not named – discussing ways to avoiding certifying the election result.

Trump, at a rally on Jan. 6, repeated his false claim that his loss to Democratic President Joe Biden in the November 2020 election was the result of widespread fraud, and urged his supporters to march on the Capitol.

Four people died on the day of the riot, and one Capitol police officer died the next day of injuries sustained while defending Congress. Hundreds of police were injured during the multi-hour onslaught by Trump supporters hoping to stop formal certification of his election defeat, and four officers have since taken their own lives. 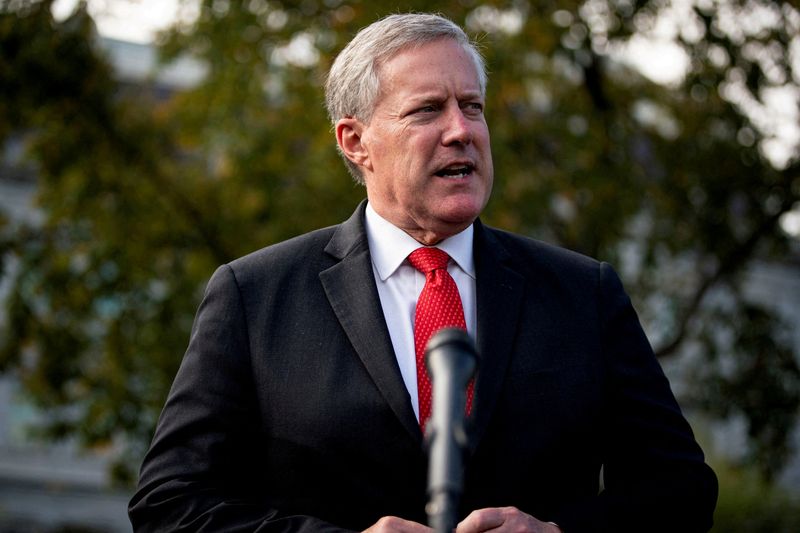 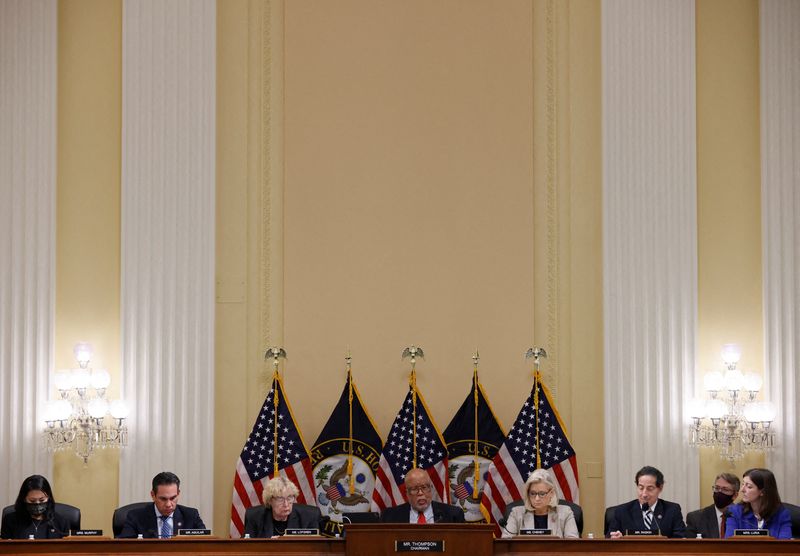 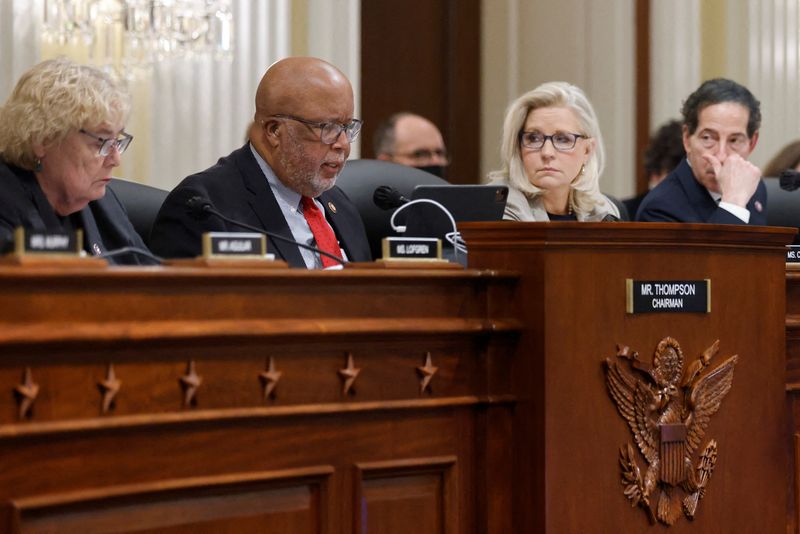 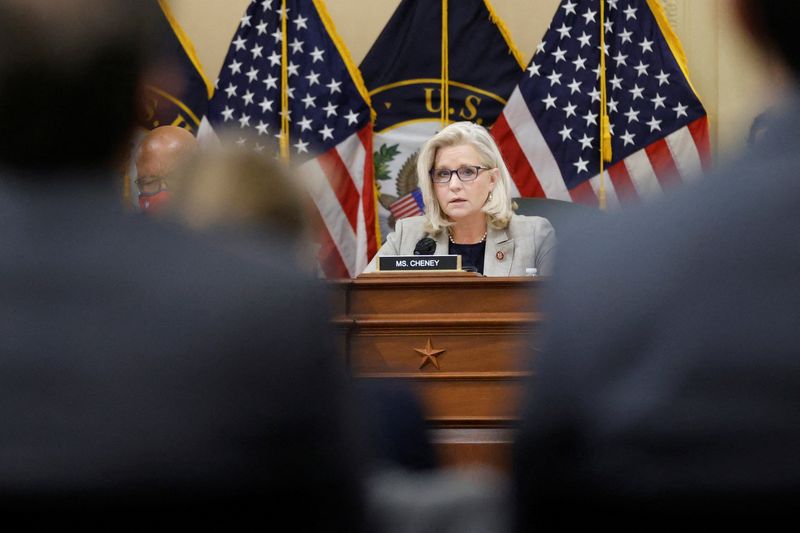