WASHINGTON -U.S. passenger railroad Amtrak said on Tuesday it will temporarily suspend a vaccine mandate for employees and now no longer expects to be forced to cut some service in January.

In a memo seen by Reuters, Amtrak Chief Executive Bill Flynn said the railroad would allow employees who were not vaccinated to get tested.

Currently, fewer than 500 active Amtrak employees are not in compliance. Last week, the railroad told Congress it anticipated “proactively needing to temporarily reduce some train frequencies across our network” because of the mandate.

Flynn said 95.7% of Amtrak’s 17,000 employees are either fully vaccinated or have an accommodation — and including employees with one dose 97.3% of employees are in compliance.

“This caused the company to reevaluate our policy and to address the uncertainty about the federal requirements that apply to Amtrak,” the memo said.

White House spokeswoman Jen Psaki said Amtrak is “trying to work to ensure that there are adequate employees on the job.” She said the administration was not concerned about the suspension. “Vaccination or testing is something we have been recommending,” Psaki said.

Amtrak added that employees “required to submit testing and fail to do so will be placed on an unpaid leave of absence initially.”

Republican Representative Sam Graves had criticized the cuts and said Tuesday that the Biden administration’s vaccine mandate “would have delivered less service for the taxpayers footing the bill.”

Congress approved $66 billion for rail as part of a massive infrastructure bill, with Amtrak receiving $22 billion.

Amtrak saw demand fall off substantially during COVID-19 and is now seeing about 70% of pre-pandemic volumes.

(Reporting by David Shepardson;Editing by Chris Reese and Aurora Ellis) 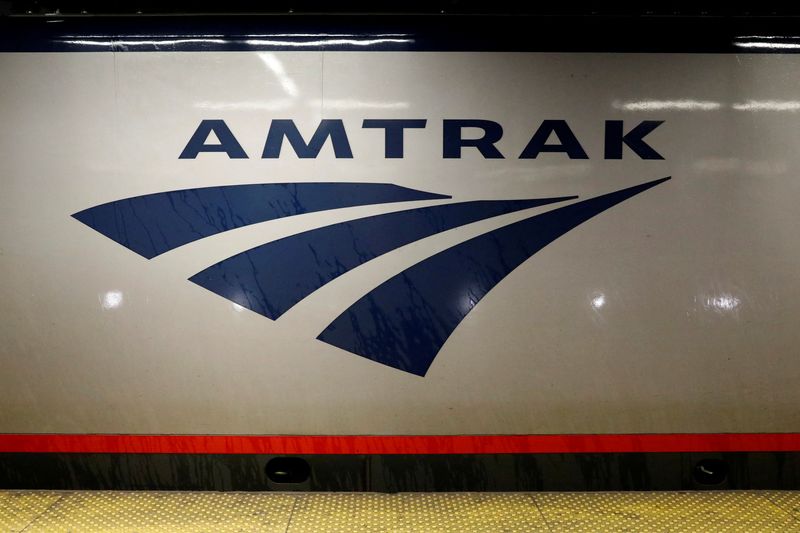