FRANKFURT -Hurricane Ida and a winter storm that brought freezing temperatures to Texas made 2021 one of the costliest years on record for insurers, Swiss Re said on Tuesday.

It also warned of bigger losses in years to come as populations and industry face the prospect of increasingly severe weather events https://www.reuters.com/markets/commodities/killer-heatwaves-floods-climate-change-worsened-weather-extremes-2021-2021-12-13 amid climate change.

Insured losses from natural catastrophes totalled $105 billion this year, the fourth-highest since reinsurer Swiss Re began keeping records in 1970.

“Natural catastrophe losses are likely to continue to grow more than global GDP given increases in wealth, urbanisation and climate change,” Swiss Re said in a statement with its annual tally, referring to gross domestic product.

More than 10,000 people were killed or are still missing as a result of this year’s natural disasters, Swiss Re said.

Floods in Germany and surrounding countries resulted in $13 billion in insured damages.

Many of the events in 2021 https://www.reuters.com/news/picture/from-killer-heatwaves-to-floods-climate-idUSRTS3M1JF were exacerbated by climate change, scientists say, adding that there are more – and worse – to come as the Earth’s atmosphere continues to warm through the next decade and beyond.

The costliest year on record was 2017, with hurricanes Harvey, Irma and Maria. That was followed by 2011, when big earthquakes hit Japan and New Zealand, and 2005, when Hurricane Katrina ravaged New Orleans.

Insurers have in same cases been raising the rates they charge as a result of the increasingly likelihood of disasters, and in some places they have stopped providing coverage.

As insurers warn about climate change and the costs associated with it, they themselves are under pressure from activists https://www.reuters.com/business/cop/with-sponges-petitions-climate-activists-take-insurers-2021-11-26 to stop insuring dirty industries. 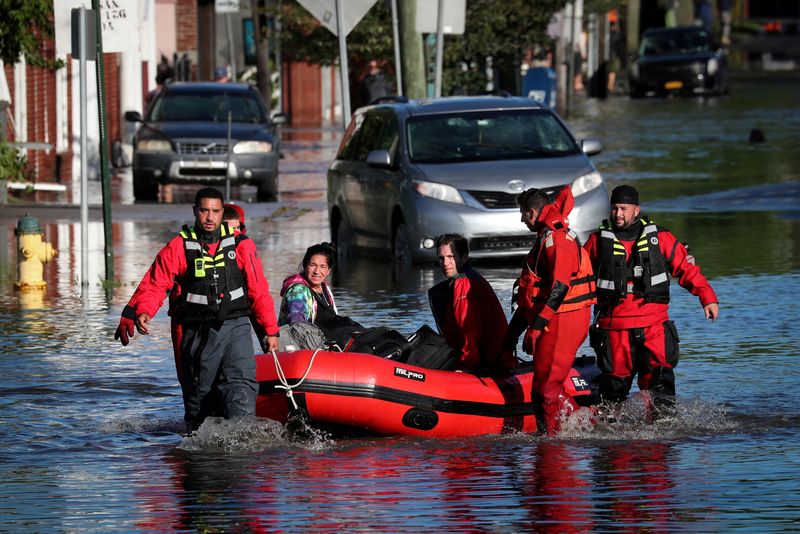 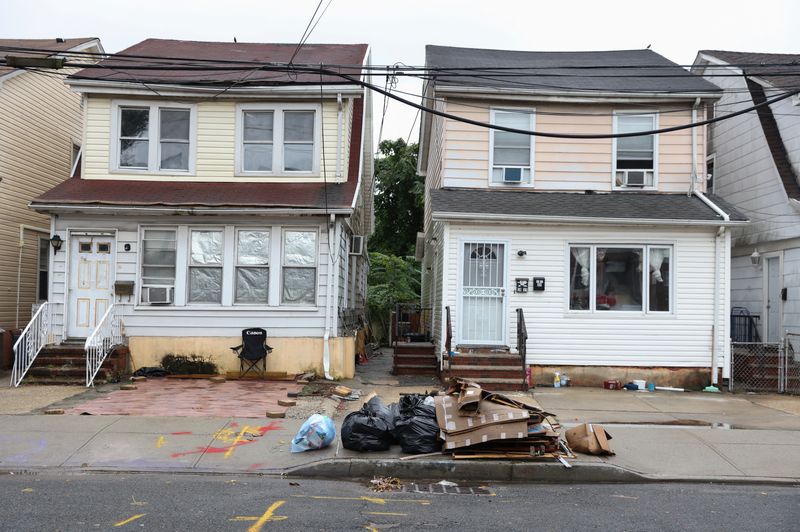 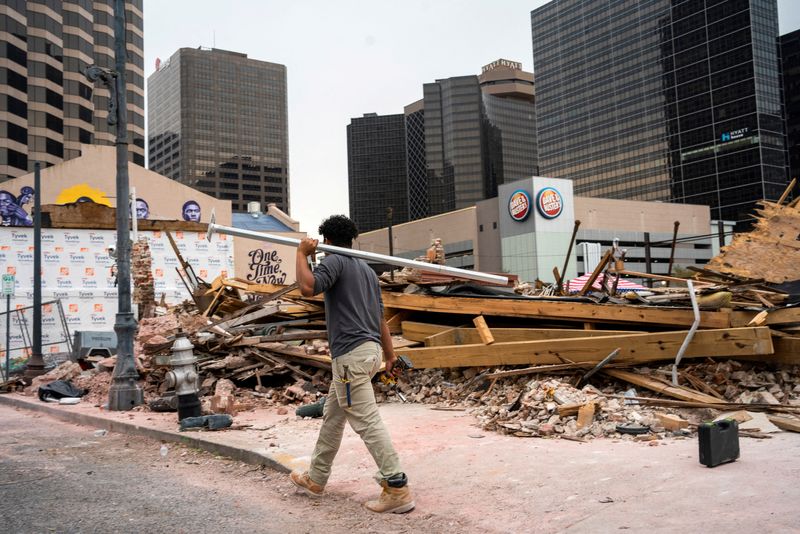 Putin to proclaim rule over seized Ukrainian land in speech