– A wealth management arm of Switzerland’s UBS Group confirmed on Tuesday it will discontinue research coverage of the U.S. dollar-Turkish lira currency pair in an effort to streamline its offerings.

Tilman Kolb of the UBS chief investment office team sent out a memo last Thursday announcing the cessation in coverage, adding that previous exchange rate forecasts and hedging advice should not be relied upon.

UBS is the largest wealth manager globally and its Global Wealth Management unit had invested assets of $3.2 trillion as of the third quarter 2021.

Turkey’s lira has weakened nearly 50% against the dollar this year with pressure on the currency sharply accelerating since September, when the central bank kicked off an easing cycle that saw its benchmark slashed by 400 basis points despite quickening inflation.

Under pressure from Turkish President Tayyip Erdogan, the bank is expected to cut its policy rate by another 100 basis points to 14% on Thursday despite inflation soaring to 21.3%.[EMRG/FRX]

(Reporting by Aaron Saldanha in Bengaluru, Editing by Karin Strohecker in London and Shailesh Kuber) 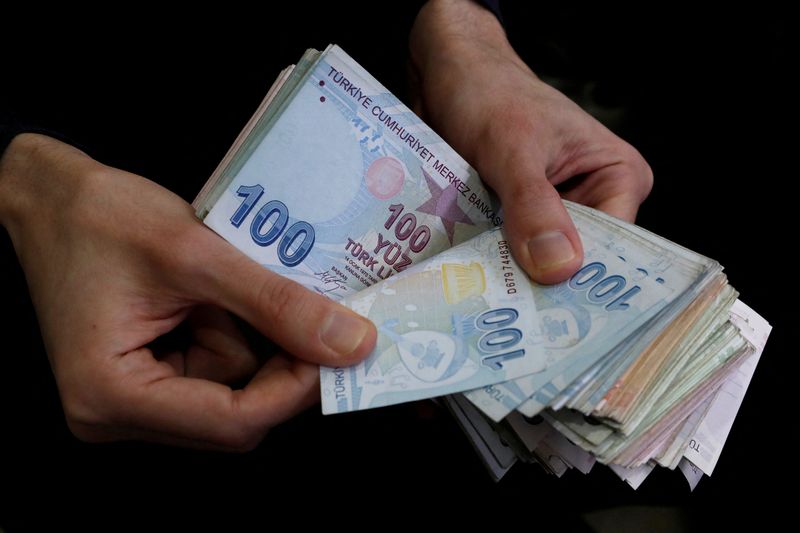