– With the Federal Reserve expected to soon adopt an inflation-fighting posture, it might seem at a glance as though the U.S. central bank will have to jettison its goal of broad and inclusive full employment barely a year after rolling it out.

The reality, though, is more nuanced than a simple either-or choice of reining in uncomfortably high inflation through a hike in the Fed’s overnight benchmark interest rate or fostering a return to full employment by holding it at the near-zero level.

Even some progressives now see merit in the Fed shifting gears in the months ahead because by some measures it may soon fulfill its employment goal.

“Getting to a credible estimate of maximum employment is much more feasible than is generally appreciated … we are almost there,” said Skanda Amarnath, executive director of Employ America, a left-leaning group which has spent much of the COVID-19 pandemic pushing for the Fed to let the economy run hotter.

A first step in the central bank’s pivot is expected at the end of its two-day policy meeting on Wednesday with a widely anticipated acceleration of its bond-purchasing “taper,” a move that would clear the way for the trickier proposition of raising interest rates next year, ideally without tripping up the job market’s ongoing recovery.

Amid a surge in inflation, some have argued that the Fed needs to quickly lift its foot off the gas pedal and start tapping the brakes to slow economic activity and jobs growth before runaway price hikes kill both altogether.

Doing so risks going back on a promise first made in September 2020 to leave the federal funds rate at the near-zero level until the labor market fully heals, though giving up on job gains to control inflation is, in this view, a tradeoff that Fed Chair Jerome Powell simply has to make.

Powell seemed to nod to that possibility last month when he told Congress that the Fed needs to balance its inflation goal against its maximum employment goal “when they are in tension, as they are right now.”

If the labor market continues to strengthen, however, some analysts feel the Fed may avert the need for a wrenching choice between its goals.

Employ America’s Amarnath, for one, figures that by a couple key measures – employment among Americans between the ages of 25 and 54 and wage growth – the jobs market will be back to its pre-pandemic strength sometime between April and June.

At that point, he said, if inflation is still high, “I don’t think it would be a dereliction of their commitment to maximum employment” if Fed policymakers raise interest rates.

Part of the reason there’s a debate in the first place is because the U.S. central bank does not define how it measures maximum employment.

Pay is rising rapidly, and job openings are near a record high. But there are 3.6 million fewer people employed today than before the pandemic. And it is questionable whether the labor market recovery can be seen as broad and inclusive if some groups face elevated hurdles to employment. The Black unemployment rate in November dropped faster than overall unemployment, but at 6.7% remains far higher than the national average of 4.2%.

Taken together, the dashboard of labor market indicators looks as good or better than it did in 2017, when the Fed was well into its last rate-hike cycle, says Michael Brown, principal U.S. economist at Visa. He expects the Fed to declare that it has met its maximum employment goal in June and begin to raise interest rates at that time.

Others say that sacrificing the Fed’s full employment goal may be the price of dealing with inflation and avoiding an even worse employment situation later on.

“Inflation is like a tax … too high inflation could impact the progress of the labor market as well,” said Nela Richardson, chief economist at ADP.

After years of stubbornly sluggish inflation even with super-low interest rates, she said, “now that inflation has showed up again there is a cost, a real cost that the Fed is keeping rates low.”

Kathy Bostjancic, chief U.S. financial economist at Oxford Economics, believes inflation will recede of its own accord quite sharply in 2022 as supply-chain constraints ease, enabling Fed policymakers to wait until September to lift rates.

In the meantime, though, if inflation trends make them too nervous, “they won’t be necessarily dependent on reaching maximum employment” before raising rates, Bostjancic said.

In such a case she thinks they’ll invoke what some see as an escape clause in the Fed’s policy framework, adopted in August 2020, that gives policymakers leeway to resolve any tension between achieving their goals based on how close they are to reaching each of them – to raise rates, in other words, if the overshoot on inflation is a lot bigger than the undershoot on jobs, especially if the employment shortfall is shrinking.

To Jefferies’ economist Aneta Markowska, using that escape clause to justify rate hikes before the economy reaches full employment could jeopardize the Fed’s credibility the next time it is faced with a situation in which inflation is too low.

She sees the Fed waiting until September to raise interest rates, at which time she expects the U.S. unemployment rate to have fallen below 3.5%, Black unemployment to be near its pre-pandemic low and labor force participation to have recovered – all markers of full employment. At that point, Markowska said, the Fed will likely raise rates faster than financial markets currently expect.

“The whole point of the framework is that you allow the economy to overheat so that you do ultimately have to hike aggressively,” she said. 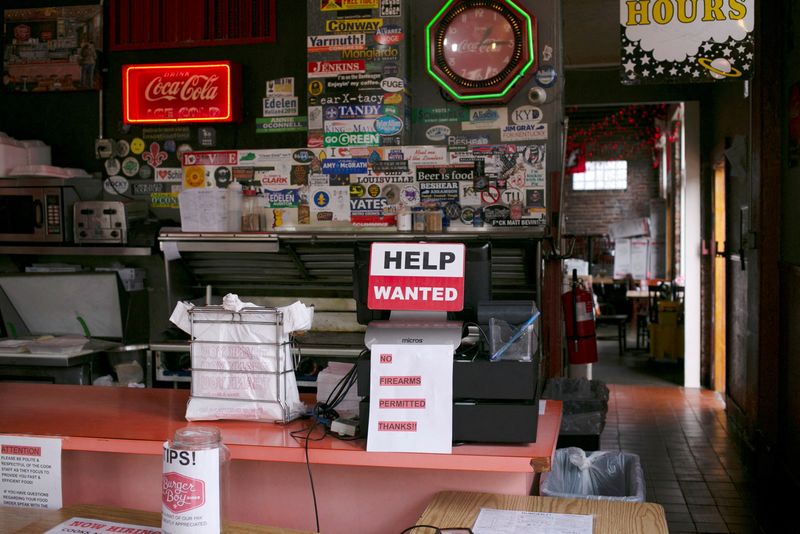 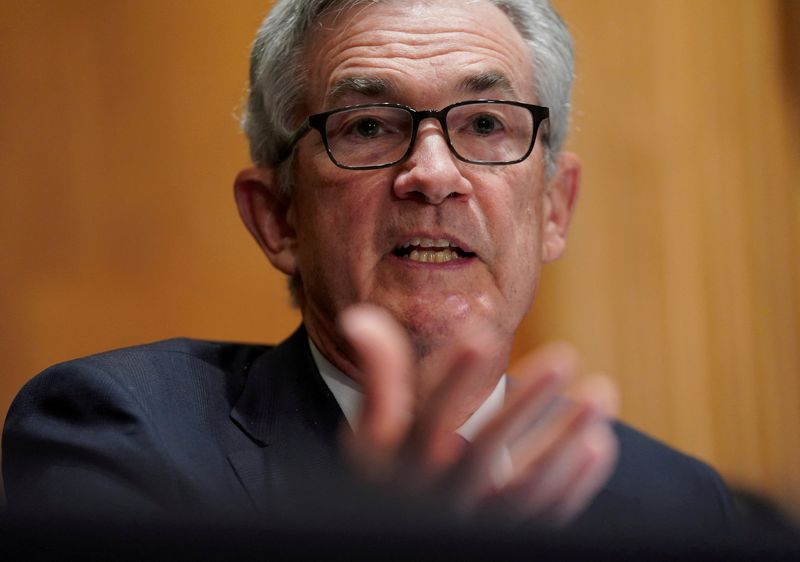