– Alphabet Inc’s YouTube said on Tuesday it has fixed an issue that caused thousands of users to lose access to its platform or face slow services.

Downdetector, which showed there were more than 15,000 incidents of people reporting issues with YouTube, tracks outages by collating status reports from a number of sources, including user-submitted errors on its platform.

“If you were having a slower than normal experience or were having trouble accessing YouTube earlier today – this has been fixed! The issue ran for about 20 mins,” YouTube tweeted.

A major outage disrupted Amazon’s cloud services for several hours last week that resulted in Netflix, Disney+, Robinhood and a slew of other services being inaccessible, including Amazon’s e-commerce website.

(Reporting by Akash Sriram in Bengaluru; Editing by Shounak Dasgupta) 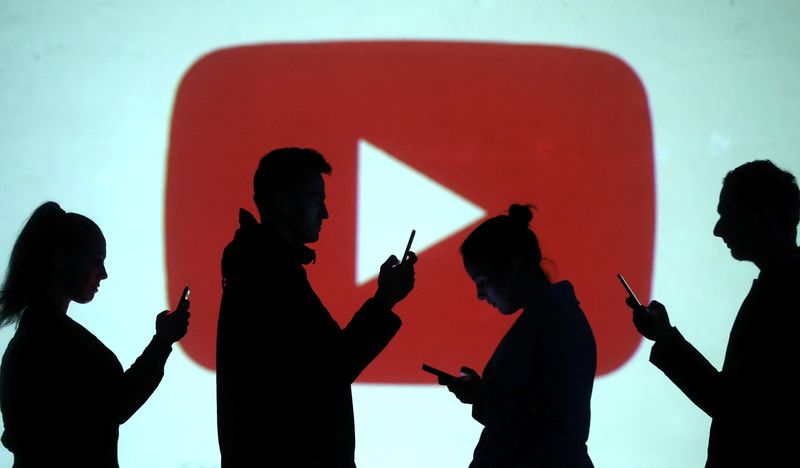