SYDNEY -Australian employment blew past all expectations in November as coronavirus lockdowns were lifted, driving the unemployment rate sharply lower in a major boost to the economic outlook.

The upside surprise came just as the head of the Reserve Bank of Australia (RBA) opened the door to an early end to bond buying should the recovery outpace expectations.

Thursday’s data from the Australian Bureau of Statistics certainly met that criteria with employment jumping a record 366,100 in November, eclipsing market forecasts of a 205,000 rebound.

A sharp 4.5% increase in hours worked also pointed to a strong rebound in economic growth after a Delta-driven contraction in the third quarter.

The jobless rate dropped to 4.6%, from 5.2% in October, well under forecasts of 5.0%. The decline came even as a lot more people went looking for work, pushing the participation rate up to 66.1% and back near pre-pandemic peaks.

That outperformance also suggested the RBA would have to upgrade its forecasts given it had thought unemployment would not reach 4.5% until the middle of next year.

“It’s fair to say that the labour market has all but recovered from the lockdowns,” said Marcel Thieliant, a senior economist at Capital Economics.

“The remarkable recovery suggests the RBA will end its asset purchases altogether in February.”

The central bank currently buys A$4 billion ($2.87 billion)of government bonds a week as part of its quantitative easing campaign and had been looking to taper that in February before ending purchases in May.

An early end to the programme would echo the U.S. Federal Reserve’s decision to cease its purchases in March, though the RBA still insists an actual hike in rates is unlikely in 2022.

“We are in no hurry to increase interest rates,” RBA Governor Philip Lowe said earlier on Thursday, arguing that inflation and wage growth in Australia was still well below U.S. levels and rising only slowly.

Financial markets have other ideas, with futures fully priced for hike to 0.25% by June and rates approaching 1.0% by the end of the year.

Data on labour demand seem to support the market with job advertisements surging 15% in October and November to reach 13-year highs, more than 40% up on pre-pandemic levels.


Firms are also increasingly complaining of a lack of suitable workers, in part because Australia’s borders remained closed to migrants and backpackers. 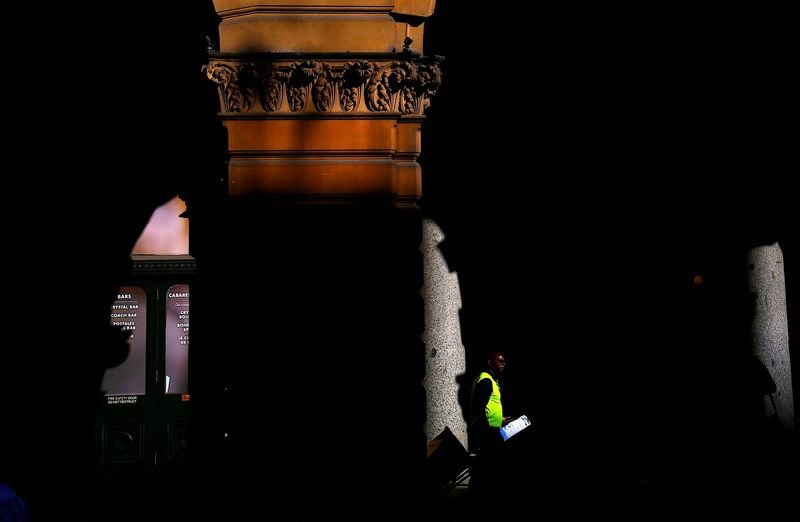