LONDON -The Bank of England has told top banks to spell out by March how they will keep enough cash in circulation as COVID-19 accelerates its decline, saying it won’t create a new body for distributing notes and coins.

Access to cash has become a politically sensitive issue as banks shut branches and more people use cards for payments, raising worries about people’s ability to store, send and receive money. Over 5 million adults still rely on cash in their day-to-day lives, many of whom have limited access to banking.

A report for the Bank of England (BoE) last year proposed a “utility” or single entity responsible for distributing cash, which would be funded by banks.

The BoE said on Wednesday there was no consensus for this due to doubts over how quickly it could be set up given the complex IT challenges involved.

Instead, it was opting for industry-wide commitments to maintain sufficient resilience in cash distribution, improve efficiencies to cope with declining volumes, and reduce the environmental hit from processing cash.

Industry body UK Finance said on Wednesday major retail banks such as Lloyds, NatWest, Barclays and HSBC have agreed that if a community’s core cash service faces closure, cash machine network LINK will have the power to commission new services which the banks would fund.

“This is a great start, and I look forward to seeing the impact of industry’s announcements for new and improved cash facilities in local communities across the UK,” Britain’s financial services minister John Glen said.

The BoE set an end of March deadline for banks to submit individual plans on how they will back up their new commitments.

“To help support this, HM Treasury will provide the Bank of England with the powers that it needs to keep the wholesale infrastructure sustainable and resilient into the future,” the BoE said in a statement.

The use of cash for payment transactions has slumped from just over half in 2010 to 17% in 2020, with the fall accelerating during the pandemic as some shops refused to handle notes and coins, requiring contactless payments instead.

Since lockdowns were lifted, cash withdrawals have gradually increased but in August 2021 cash machine withdrawals were 30-40% lower than the same period in 2019, the BoE said.

“Looking ahead, there is considerable uncertainty around the long term outlook for cash demand,” the BoE said.

The Bank is also looking at the potential for a digital version of sterling, which could crimp cash usage further.

The Federation of Small Businesses said the new strategy would bring hope to communities that are losing bank branches and cash machines.

“This strategy marks a very important step forward. We now need government to deliver the access to cash legislation it promised many months ago to cement and build on the progress made today,” the FSB said.

(Reporting by Huw JonesEditing by William Maclean and Mark Potter) 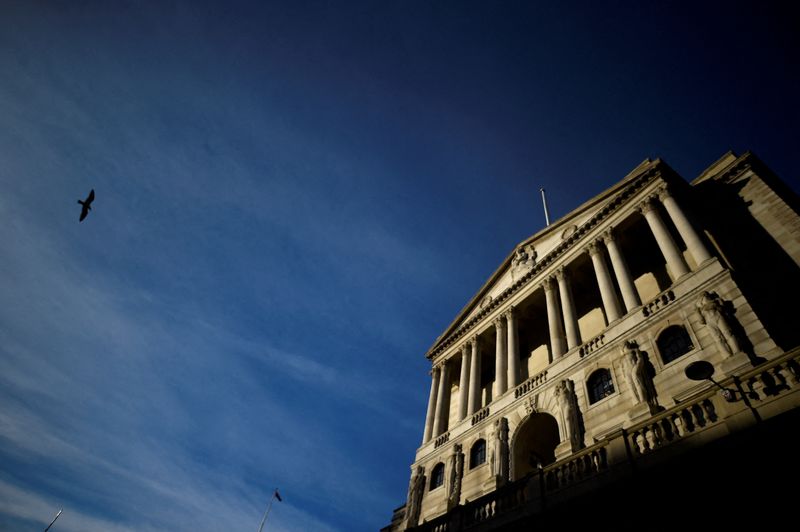 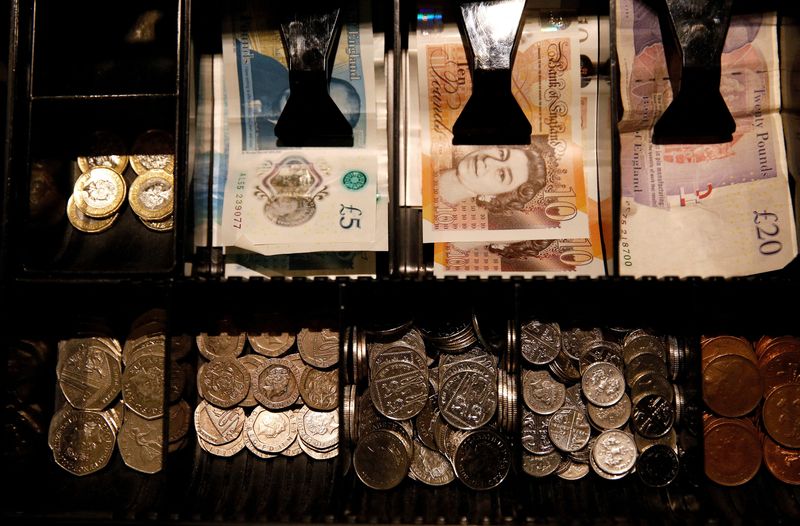