WASHINGTON -President Joe Biden’s nominee to serve as the top auto safety regulator will vow to address the massive increase in U.S. road deaths, according to congressional testimony seen by Reuters.

Steven Cliff, who was tapped to head the National Highway Traffic Safety Administration (NHTSA), will tell a Senate panel Thursday the United States has “seen an unprecedented rise in roadway fatalities. I am committed to turning this around.”

He will add the U.S. must learn “how to change a culture that accepts the loss of tens of thousands of people in roadway crashes as inevitable.”

U.S. traffic deaths soared by 18.4% https://www.reuters.com/world/us/us-traffic-deaths-soar-184-first-half-2021-20160-2021-10-28 in the first six months of 2021 compared to the same period a year earlier, representing the most deadly first half of a year on American roads since 2006, NHTSA said. It was the largest six-month increase recorded since the current tracing system has been in use since 1975.

Cliff, a former California Air Resources Board official who since February has served as NHTSA’s deputy administrator.

Cliff said a new infrastructure bill increases NHTSA’s budget by 50% and “will improve our understanding of where and how crashes happen by improving data quality and expanding electronic reporting to move from paper-based data collection systems to digital systems.”

Cliff has been a key figure in the Biden administration’s proposed rewrite of vehicle fuel economy standards through 2026 and is overseeing its safety investigation of electric car maker Tesla Inc.

The agency, part of the U.S. Transportation Department, faces a backlog of pending auto safety regulations and has not had a Senate-confirmed administrator since January 2017, the month when Republican former President Donald Trump took office.

NHTSA and the Environmental Protection Agency in August proposed reversing the Trump administration’s rollback of Corporate Average Fuel Economy rules. Amid the COVID-19 pandemic, the United States has experienced a sustained increase in traffic deaths that NHTSA attributes to impaired driving, speeding, a failure to wear seatbelts and other unsafe behavior.

“I am committed to making the transportation fleet as efficient as possible, to save consumers billions of dollars at the pump, to improve the nation’s energy security and to protect the environment,” Cliff’s testimony says. 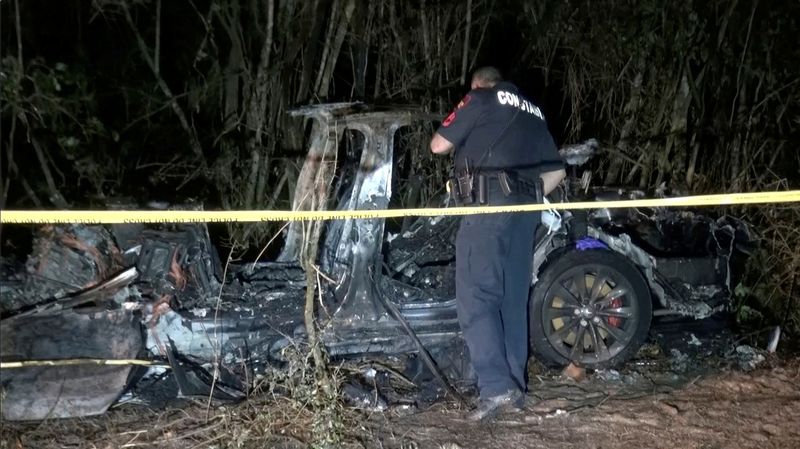