WASHINGTON – U.S. President Joe Biden said on Wednesday he believed Mark Meadows, chief of staff to his predecessor Donald Trump, deserves to be held in contempt of Congress for his refusal to honor a subpoena related to the attack on the U.S. Capitol.

“I don’t know enough – just what I’ve seen, I’ve not spoken to anyone. It seems to me he is worthy of being held in contempt,” Biden said in answer to a reporter’s question on the issue. Biden made the brief remark before leaving the White House for a visit to tornado-hit Kentucky.

Meadows could face criminal prosecution for refusing to cooperate fully with a probe into the deadly Jan. 6 assault on the Capitol, after the House of Representatives voted on Tuesday to hold him in contempt of Congress.

The Department of Justice will now decide whether to pursue charges. They relate mainly to his refusal to heed a subpoena seeking his testimony about messages and other communications that he has turned over to the panel. 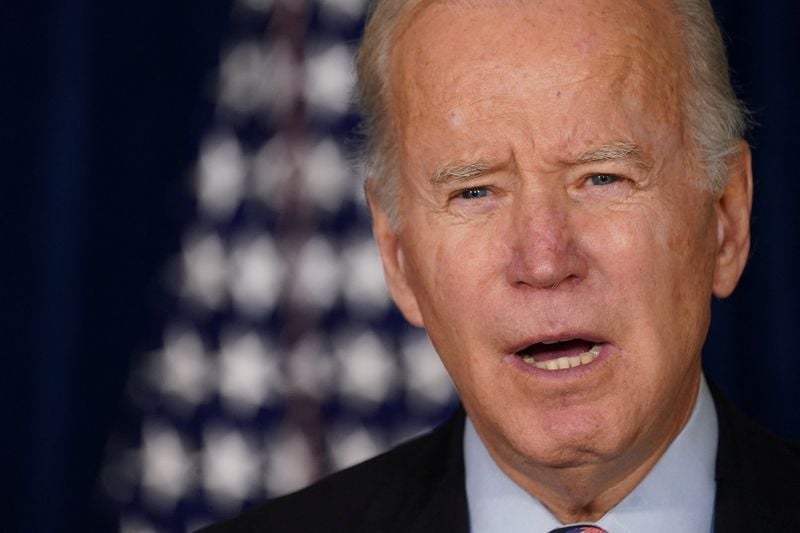