– Cineworld shares plunged by 40% on Wednesday after the British cinema operator was ordered to pay C$1.23 billion ($957 million) in damages to rival Cineplex for abandoning a planned takeover, a decision it said it would appeal.

Cineworld, the world’s second largest cinema operator, said it disagrees with the Ontario Superior Court’s judgement and does not expect damages to be payable to the Canadian company while any appeal is pending.

Cineworld might win the appeal, negotiate a resolution with Cineplex, or be obliged to raise more capital on unfavourable terms, Peel Hunt analyst Ivor Jones wrote in a note.

“We believe the damages are in excess of Cineworld’s available resources,” Jones wrote.

Shares of Cineworld fell as much as 40% on the London Stock Exchange to hit one-year lows before recouping some losses to trade down 25% at 33.8 pence at 0858 GMT.

However, the Toronto-listed Cineplex’s shares surged as much as 23% to a one-month high of C$14.48. Interestingly, Cineplex’s market capitalisation of C$916.6 million at the stock’s highest intraday level was still lower than the damages Cineworld was asked to cough up.

Cineworld has been struggling with debt of about $8.3 billion and has mooted listing itself or a part of its business in the United States, where it generates the bulk of its revenue from its Regal Cinemas.

Cinema operators have been battered by the pandemic, with lockdowns shutting cinemas for much of the year and delaying movie releases at a time when the industry has been trying to stave off increased competition from streaming services.

Cineplex on Tuesday said its board was pleased with the judgement and would have no further comment in the 30-day period during which either party can appeal the decision.

Cineworld’s takeover of Cineplex, announced in December 2019, would have seen it become North America’s biggest cinema operator, but the British firm walked away from the $1.65 billion deal in mid-2020 citing breaches in the merger agreement by Cineplex.

Cineplex rejected those claims and accused the British company of avoiding its obligations under the agreement in light of the pandemic’s impact on the industry.

(Reporting by Chris Peters and Yadarisa Shabong in Bengaluru; editing by Subhranshu Sahu and Jason Neely) 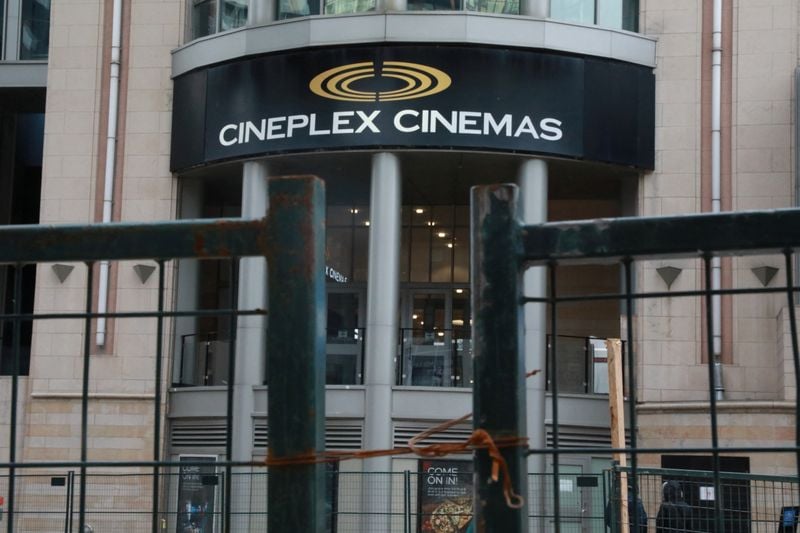